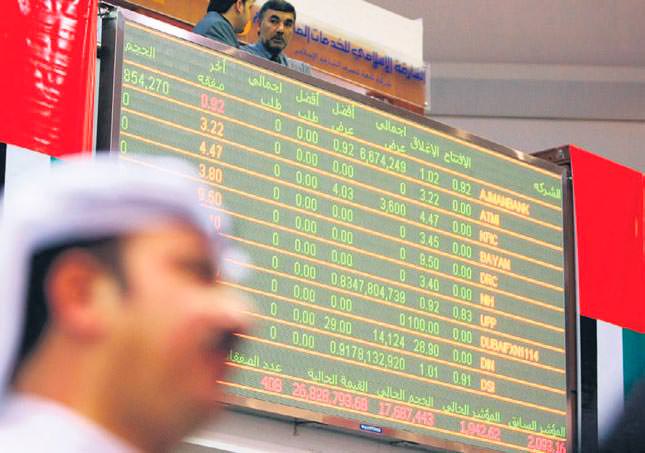 Short-dated "sukuk," Islamic-financed bonds, are gaining popularity as Saudi Arabia's Islamic Development Bank (IDB) is poised to be the second multinational Shariah-compliant lender to issue the debt by selling securities maturing in as little as 30 days The Islamic Development Bank (IDB), the AAA-rated Jeddah-based bank, plans to issue this year 30-, 60- and 90-day securities complying with Islam's ban on interest, Vice President of Finance Abdulaziz al-Hinai said last week. In addition, 6- and 12-month bonds are also planned, he said.

Demand for shariah-compliant paper is rising as the industry's assets are poised to more than double to $2.7 trillion (TL 5.9 trillion) by 2017, according to PricewaterhouseCoopers LLP. IDB follows the International Islamic Liquidity Management Corp., an institution in Kuala Lumpur formed by central banks from Asia and the Middle East, to issue short-term securities. The organization said in August it sold its first $490 million of three-month bills. "This initiative has been long-awaited,"

Rizwan H. Kanji, Dubai-based partner at King & Spalding LLP, said by phone on Tuesday. The sukuk will give "Islamic financial institutions the option to better manage their liquidity," he said.

IDB, whose 56-member states include Turkey and Malaysia, raised $1.5 billion last week at 23 basis points over five-year midswaps.
The yield on the bank's 1.535 percent dollar-denominated sukuk due June 2018 climbed one basis-point so far this year to 1.64 percent.

That is 320 basis points below the 4.8 percent average sukuk yield in the Middle East, according to JPMorgan Chase & Co. indexes.

A dearth of liquidity-management tools in the region prompted Islamic financial institutions to park cash in banks, "not earning much" and "with little other benefits," Kanji said.

"IDB's lead is very good, but hopefully this will lead to more short-term management tools," said Malim, who left the bank about a month ago. The Bahrain central bank is the only government-related entity in the six-nation GCC to issue short-term Islamic bills, according to data compiled by Bloomberg. Demand for IDB's February bond sale was its largest ever. The UAE's biggest Shariahcompliant bank by assets, Dubai Islamic Bank, reported a 47 percent increase in cash and near cash items last year to 22.7 billion dirhams ($6.18 billion), the highest on record. Its 2013 net income surged 44 percent to 1.72 billion dirhams. "Islamic banks are sitting on ample liquidity, and it's always good to put that money in short-term securities," Malim said.