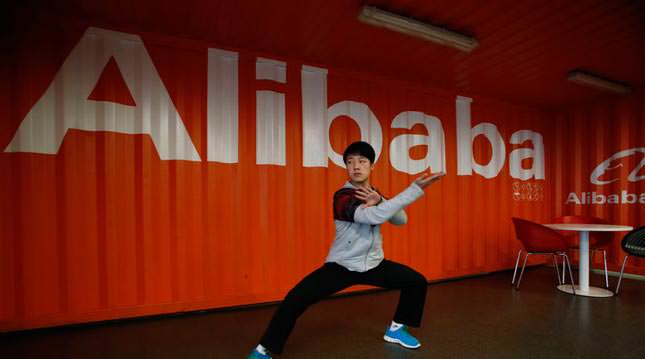 by Associated Press Mar 13, 2014 12:00 am
BEIJING – Chinese e-commerce giant Alibaba is expanding into media by acquiring control of a Hong Kong film and television company, ChinaVision, for $804 million. Alibaba Group will buy new shares giving it a 60 percent stake in the TV company, ChinaVision Media Group Ltd. said yesterday in a statement. Alibaba is allied with two ChinaVision board members whose stake is diluted to about 11 percent from 27 percent. Alibaba and other Chinese Internet companies are spending heavily to expand beyond their core businesses into instant messaging, games and other areas to compete for China's 618 million ınternet users. ChinaVision produces Chinese-language films and television programs and has a unit that develops content for mobile phones. Alibaba rival Tencent Holdings Ltd. owns 8 percent of ChinaVision, which will be reduced to 3 percent after additional shares are issued as part of the latest investment, according to the company statement issued through the Hong Kong Stock Exchange. Alibaba, based in the eastern city of Hangzhou, near Shanghai, makes most of its revenue from operating online commerce platforms for businesses and consumers. ıt has expanded into instant messaging, online finance services and other businesses.