Gold most profitable investment in March 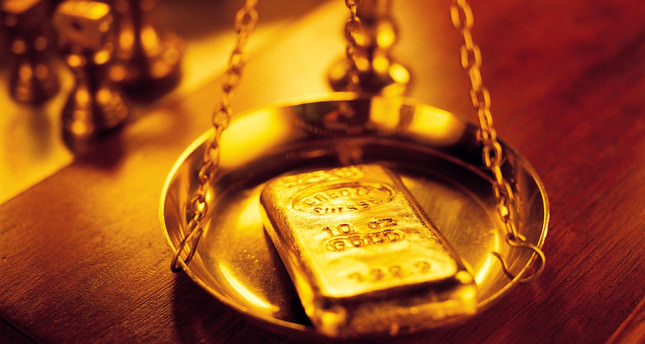 by
Apr 09, 2014 12:00 am
ANKARA — Gold was the most profitable investment in March, according to the Turkish Statistics Institute on Wednesday.

Gold's profit rate was 10.92 percent based on D-PPI, making it the most highly profitable financial tool during the first quarter (Q1) in 2014. Based on CPI, Gold's profit rates was 13.01 in the same period.

Based on D-PPI, investors, who used the Dollar currency, lost 0.50 percent in their money's value and 0.32 percent in interest rate during March.