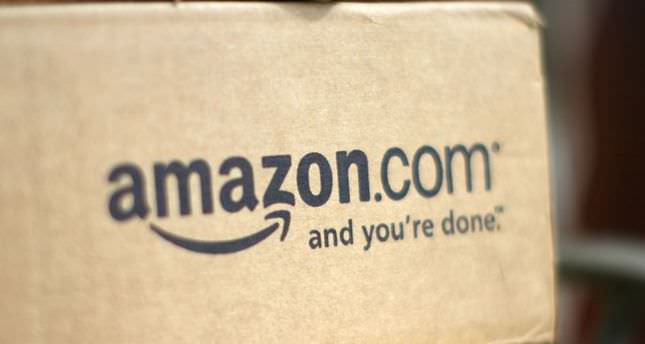 by reuters
Apr 25, 2014 12:00 am
SAN FRANCISCO — Amazon.com Inc's revenue grew more than expected for the first quarter, largely offset by a sharp increase in spending on technology, content and new warehouses as the e-commerce company branches into new businesses.

Amazon's international unit, which accounts for 40 percent of sales, continued to be a drag as sales growth slowed to 18 percent during the quarter. Global unit sales, a closely watched measure of how many items Amazon has sold, also decelerated, rising only 23 percent.