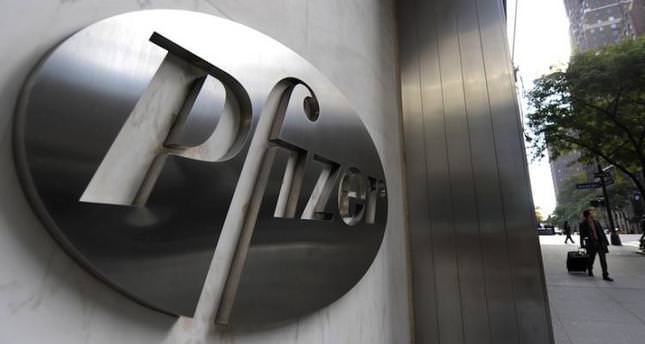 by Apr 28, 2014 12:00 am
LONDON — U.S. drugmaker Pfizer made a bid approach to AstraZeneca in January and contacted its British rival again on April 26 seeking to renew discussions about a takeover, the U.S. firm said on Monday.

A Pfizer bid for AstraZeneca would be one of the largest ever pharmaceuticals deals. The renewed approach comes amid a wave of mergers and acquisitions in the sector.

In a statement to the London stock market, Pfizer said AstraZeneca had declined to engage in discussions on both occasions and the U.S. group said it was now considering its options.

Pfizer's original proposal, made to the board of AstraZeneca on January 5, included a combination of cash and shares and would have valued AstraZeneca's shares at 46.61 pounds ($76.62) each - a premium of around 30 percent at the time.

Pfizer said it was now considering a possible transaction in which AstraZeneca shareholders would again receive a significant premium for their shares.