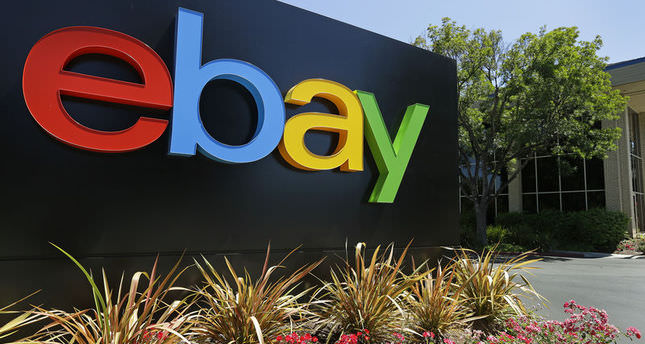 by Associated Press May 03, 2014 12:00 am
WASHINGTON — The Justice Department said Thursday that it has settled a lawsuit against eBay that accused the company of anticompetitive practices in the recruitment and hiring of skilled employees.

The settlement resolves a 2012 lawsuit centered on eBay's agreement with the Intuit software company that prevented each firm from recruiting the other's employees.

That deal, entered into by toplevel executives at both companies, was designed to limit competition between the two firms for highly specialized technology employees and denied workers the chance for better, higher-paying job opportunities, the government said. The settlement, which requires court approval, would bar eBay from entering into or enforcing any agreement that restricts the recruitment or hiring of employees for the next five years. The e-commerce company also reached a separate settlement with the California attorney general, agreeing to pay a $3.75 million sum that includes civil penalties and restitution to Californians who worked at eBay or ıntuit since 2005 and were affected by the actions.