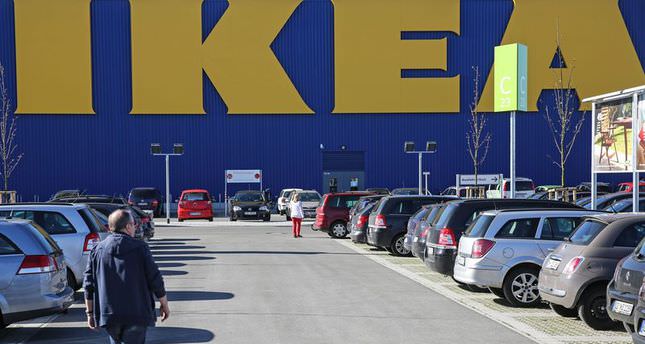 by Daily Sabah May 03, 2014 12:00 am
ISTANBUL — IKEA started its third alternative sales model "order and delivery point" in Turkey after Spain and Greece.
The company utilizes this concept in densely populated areas far away from IKEA stores and only receives orders at these points. IKEA delivers products from those points in two to four days.

IKEA Turkey CEO Fuat Atalay said, "We opened our first store with this concept in Bodrum. This is a showroom of 400 square meters in which we display 2,000 products. The customers will make orders but not be able to take them away instantly. The products will be delivered to them in two to four days."

Atalay said more stores of this kind will be built in Turkey, saying, "We will open three more large stores in the next five or six years, two of which will be in Istanbul and one in the south. The Turkish economy is rapidly growing, and the increase in purchasing power also encourages us. Turkey ranks among the first five out of 43 countries where IKEA is active." Atalay further explained that etrade is rapidly growing at IKEA. He declared that this covers 2.5 percent of total turnover and they target raising it to 4.5 percent in five years