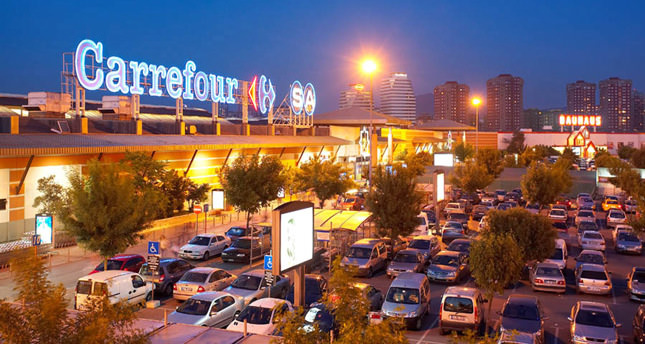 Mehmet Nane, chief executive of CarrefourSA, said "we set a new strategy for the company with Sabancı Holding and poured resources into better technology. After the implementation of the new strategies we have results with profit."

Turkey's Sabancı Holding has a 50.8 percent stake in CarrefourSA while Carrefour retains a 46.2 percent share.