British pound rallies to 6-year high against US dollar 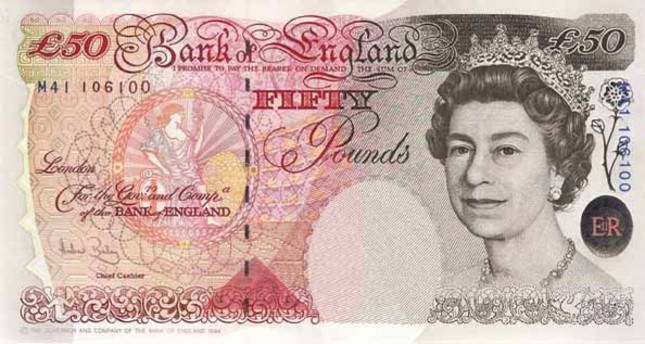 by Anadolu Agency
May 06, 2014 12:00 am
LONDON —The pound rose the most in four weeks against the dollar as a gauge of U.K services output expanded in April more than analysts forecast, boosting demand for the British currency.