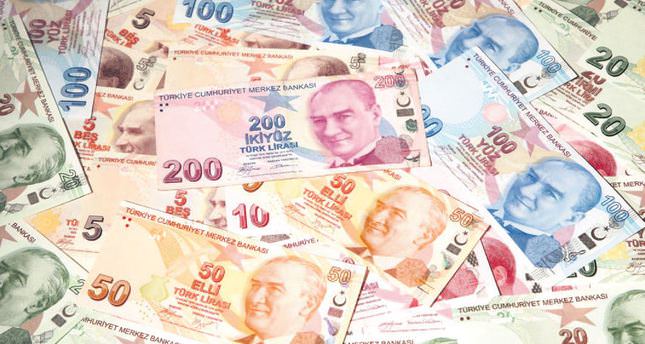 Experts say the rate of foreign financing in the Turkish banking sector should not be cause for alarm, but needs to be watched. Out of 49 banks, 37 have foreign shares and the total percent of foreigners is 25

Rubia also provided information about the rate of foreign participation in the European banking sector: "I do not have exact figures for now. Yet, the rate of foreign participation is remarkably low in the banking sector in many countries within the eurozone. For instance, 10 percent of all assets in Germany are owned by branches of foreign banks." Arjen van Dijkhuizen, veteran economist at ABN AMRO Europe and the Middle East Developing Markets, stated that the possible risks of foreign participation are limited. The real risks in the Turkish banking sector stem from long-lasting credit expansion and structural liquidity problems reflecting the wider commercial imbalance in Turkey, Dijkhuizen stressed. "I appreciate the measures taken by Turkey to limit credit expansion and increase the current deficit. In this way, Turkey's credit rating and the solidity of the banking system can benefit from the volatility that will decline, and the country can achieve a growth that is lower but more sustainable." Chief Economist of ING Group Eurozone, which has an affiliate in Turkey, Peter Van den Houte said, "It should not be regarded abnormal that a rapidly-growing country like Turkey attracts many foreigners and direct investments in financing sector."

Houte emphasized that eurozone banks seek to invest in developing areas and that Eastern and Central Europe have similar rates of foreign participation. Houte also gave an explanation for possible manipulation risks noting that the situation should not be regarded as a threat as long as there is sufficient competition and the manipulation risk is very low.

The banking sector in Europe is gradually becoming international, Houte said. "The Banking Union will also contribute to the situation.
International banks have currently remarkable shares in especially smaller countries. To set an example, the rate is considerably high in Belgium. Two out of four banks are foreignowned," Houte concluded.
RELATED TOPICS