Apple splits stocks seven for one 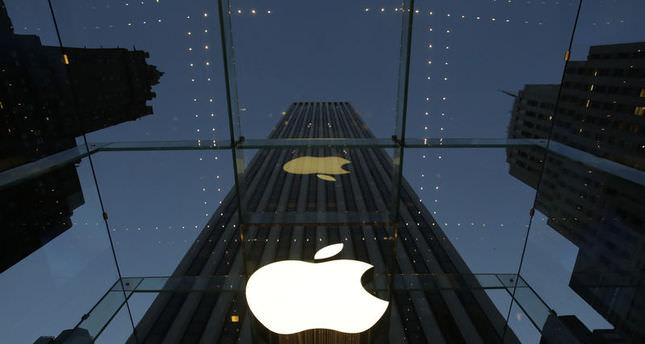 The Nikkei on Friday reported that Apple was preparing to sell its first wearable device this October, aiming to produce 3 million to 5 million smartwatches a month in its initial run.