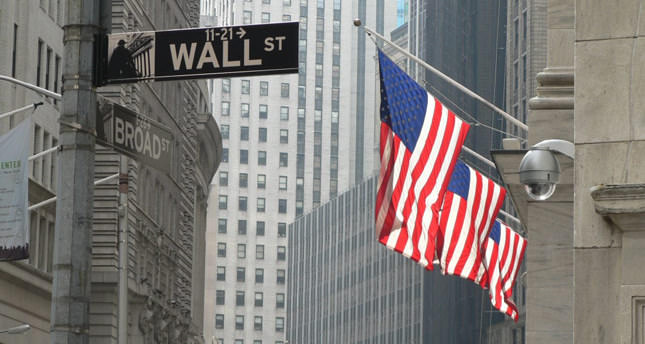 by Jun 19, 2014 12:00 am
A leading global stock index hit an all-time high and bond prices rose on Thursday a day after the Federal Reserve lowered its forecast for target U.S. interest rates in the long term, an outlook that lifted risk appetite around the world. Stocks on Wall Street fell slightly after the benchmark S&P 500 surged to a new record on Wednesday when the Fed expressed confidence the U.S. economic recovery was on track.

Stocks in Europe rose to new six-year highs after equities in Asia posted strong gains, while U.S. Treasuries yields fell to two-week lows on the Fed's more dovish tone following a meeting of the central bank's policy-makers. The dollar sank to three-week lows as many traders had expected the Fed to take a more hawkish stance because of recent signs of a pick-up in price pressure.

The bond market is ignoring the Fed's lowered projections for growth and what the outlook for unemployment says, which is a reason to be cautious, said David Kelly, chief global strategist for JPMorgan Asset Management.

MSCI's all-country world index, which accounts for about 85 percent of global investable equities, rose 0.46 percent to pass an all-time high set in November 2007. In Europe, the FTSEurofirst 300 index of regional shares rose 0.59 percent to close at 1,395.58 points after earlier touching a six-year high.

The greenback touched a three-week low against a basket of currencies at 80.147. The euro strengthened to a 10-day high against the dollar, while sterling advanced to its highest level versus the greenback since October 2008.