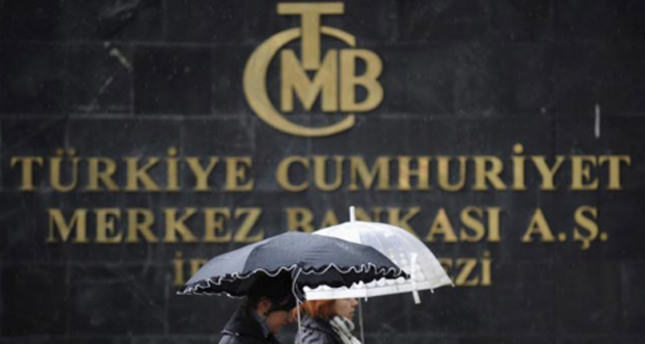 by AA Jul 03, 2014 12:00 am
The volume of loans from the Turkish banking sector increased to 1.091 trillion Turkish liras ($509 billion) in the week ending June 27, Turkey's Central Bank said in its weekly bulletin Thursday.

Additionally, the size of the Turkish banking sector's general deposits, including interbank deposits, increased by 1.30 percent in the week from 20 June to the 27.

The volume of general deposits reached 978.9 billion Turkish lira ($459 billion) as of June 27, according to data released by Turkey´s Central Bank on Thursday.