US stocks drop after hitting all time highs 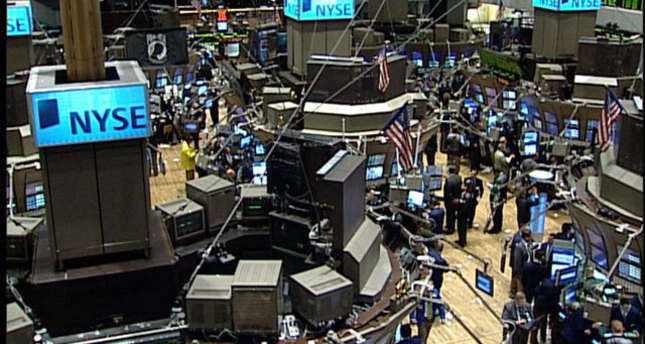 by Jul 07, 2014 12:00 am
US stocks fell Monday, retreating from last week's records as analysts pointed to profit-taking and to predictions from some experts that the market was due for a pullback.

Some market watchers expressed nervousness at the latest surge in equity prices that last week lifted the Dow above 17,000 for the first time.

Nobel prize-winning economist Joseph Stiglitz told a television interview that he was "very uncomfortable" with current stock prices, while Raymond

James managing director Jeffrey Saut said in a note that stocks are vulnerable to a 10-12 percent decline in the weeks ahead.

"When we reach these milestones, we tend to spend a little while consolidating around them."