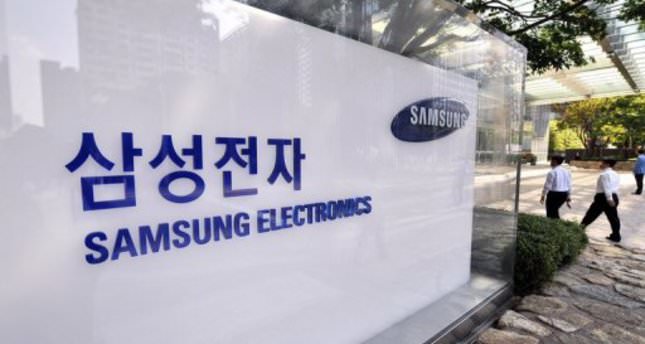 by Sep 05, 2014 12:00 am
European Union antitrust regulators fined Philips, Samsung Electronics and Infineon Technologies a total of 138 million euros ($181 million; TL 391 million) on Wednesday for fixing prices of chips used in mobile SIM cards. The European Commission, which raided the companies in October 2008, said the cartel took place between 2003 and 2005, with the companies also colluding on customers, production capacity and future market conduct. Infineon received the biggest penalty at 82.8 million euros. Samsung was fined 35.12 million and Philips 20.15 million euros. The chips are also used in bank cards, identity cards, passports and pay TV cards. The companies had sought to settle the case in return for a 10 percent cut in the fines.