Electrolux in $3.3B deal with GE 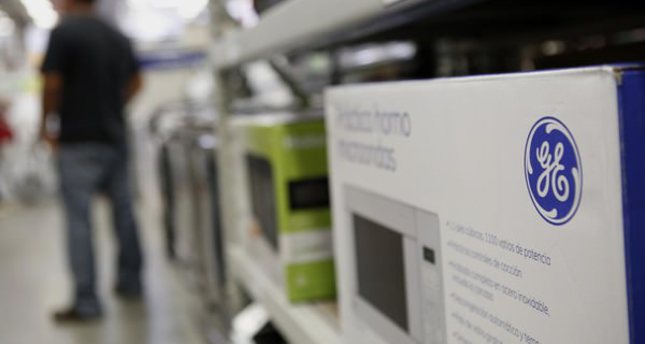 by Sep 08, 2014 12:00 am
Sweden's Electrolux said yesterday it had agreed its biggest ever deal, buying General Electric Co's appliances business for $3.3 billion (TL 7.1 billion) in cash to boost its presence in North America and take on rival Whirlpool Corp. "GE's premium, high-quality appliances complement our own iconic brands and will enhance our presence in North America" said Keith McLoughlin, CEO of Electrolux, in a statement. Electrolux, which sells under brands such as Frigidaire, AEG and Zanussi as well as its own name, is already the world's secondlargest home appliance maker after Whirlpool, but has lagged its larger rival in the United States with Europe its strongest market. Electrolux said deal would be financed by a bridge facility and that it would undertake a rights issue corresponding to approximately 25 percent of the consideration following completion of the acquisition.