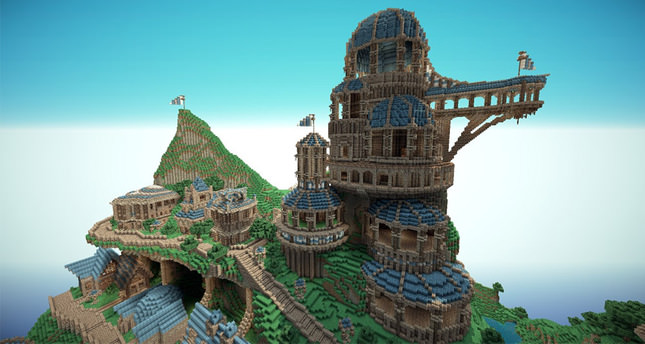 by Sep 10, 2014 12:00 am
Microsoft is in talks to buy the Swedish company behind the wildly popular "Minecraft" video game in a deal valued at more than $2 billion, The Wall Street Journal said Tuesday.

US technology colossus Microsoft and game maker Mojang AB were not commenting on the report, which was based on an undisclosed source purported to be privy to developments.

"Minecraft" has won a tremendous following, with players spending countless hours managing resources, building with virtual blocks, and engaging "mobs" -- good or bad guys -- in an open world they are free to shape.

Microsoft could be interested in leveraging the large cult of "Minecraft" fans to boost the popularity of Xbox One video game consoles, which are being outsold by the Sony PlayStation 4.

Mojang has reportedly sold more than 50 million copies of "Minecraft" since the first version was released in 2009.