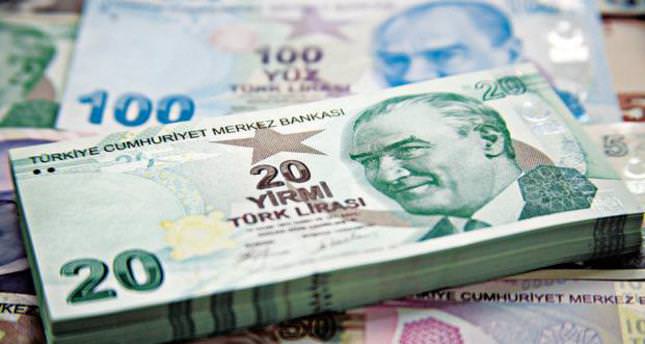 by Daily Sabah Oct 16, 2014 12:00 am
According to the Central Bank of the Republic of Turkey's (CBRT) balance of payment data - which aggregates the capital and current accounts - for August, nonresidents' net investments in the country increased to $8.64 billion.

According to the data disclosed by the CRBT regarding the balance of payments for August 2014, non-residents' net investments in Turkey increased by $773 million (TL 1.75 billion) compared to the January to August period of last year, totaling $8.64 billion.

The domestic residents' investments overseas rose by $2.3 million, amounting to $4.5 million in the same period. A large portion of this $1.67 million increase in net foreign investments was largely attributed to the mining and quarrying sectors, crude oil and natural gas extraction activities.

According to other figures released yesterday by the CBRT, Turkey's current account deficit contraction, which narrowed by $16.2 billion leaving the account with a total of $29.5 billion during the same 8-month period, also reveals a positive-looking balance of payments.