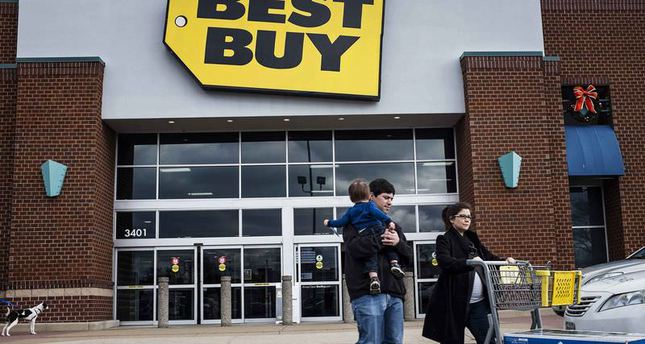 by Dec 04, 2014 12:00 am
U.S. home appliance giant Best Buy is leaving the Chinese market, selling its Five Star subsidiary there to a local group, the company said yesterday. Five Star, which Best Buy acquired in 2006, operates 184 stores in China. They are identical to the ones that have made the company a fortune in the United States but face stiff competition from online outlets. Five Star will be bought by real estate developers the Jiayuan Group. Best Buy did not disclose the terms of the transaction but said the sale should not have a significant impact on its earnings. The Wall Street Journal reported months ago that Best Buy was reconsidering its future in China and said Five Star was worth about $300 million. Best Buy will however keep a foot in China by continuing to market its house brands such as Modal (cell phone accessories), Dynex and Insignia (TV sets).
Last Update: Dec 04, 2014 3:03 pm
RELATED TOPICS