US sues Deutsche Bank and other banks for $190M 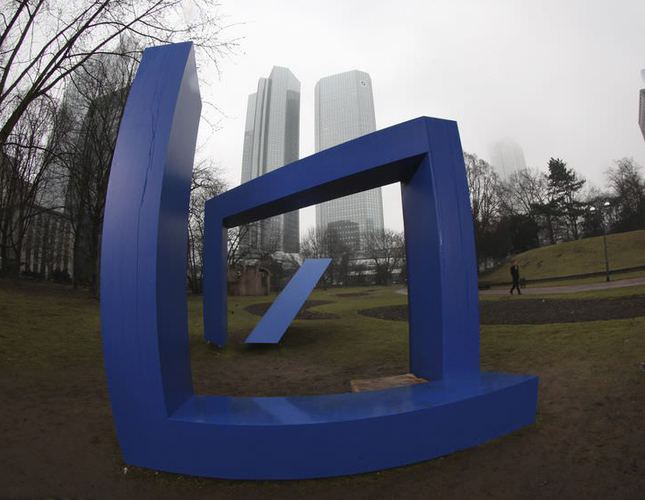 by Associated Press Dec 09, 2014 12:00 am
The U.S. Federal authorities in New York have sued Deutsche Bank and other financial entities, alleging they dodged more than $100 million in taxes with some fancy financial footwork.

The lawsuit was filed on Monday in Manhattan federal court. It seeks to recover more than $190 million in taxes, penalties and interest.

Deutsche Bank spokeswoman Renee Calabro said the bank addressed the government's concerns about the transaction in a 2009 agreement with the IRS. She stated that the government had abandoned its theory that the bank was liable. She said it's unclear why the government is pursuing the issue again but the bank will defend vigorously against the claims.