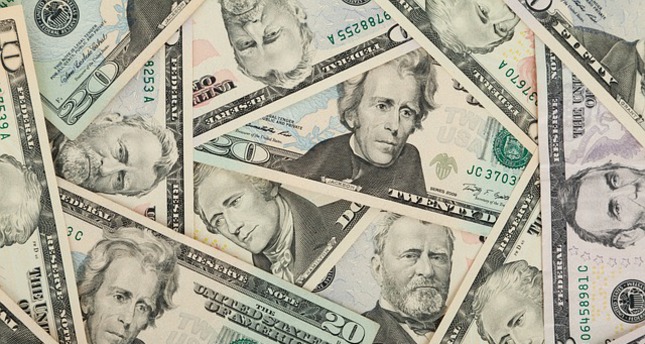 The Euro has also reached 2.83 against the Turkish Lira, its highest rate since the end of October, while the ongoing decrease in gold and oil markets has continued.

The US dollar had previously reached its highest rate of 2.28 against Turkish lira in mid-October.