Halkbank stocks back up after 80 pct capital raise 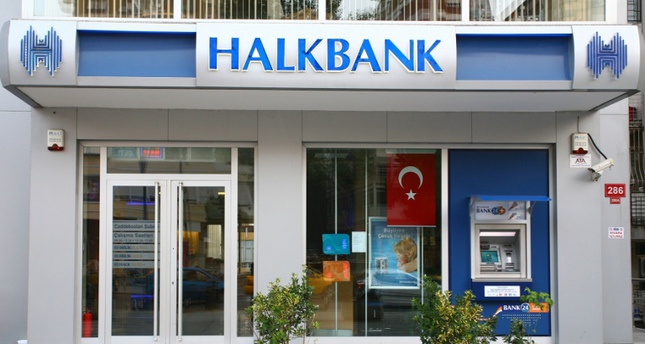 by Daily Sabah Dec 24, 2014 12:00 am
Halkbank's stocks, which are traded at Istanbul Stock Exchange Market (BIST 100), have started increasing after a decline was observed following the bank's announcement of its resolution for a paid capital increase last Friday.

According to the announcement from Halkbank last Friday, the Amendment of the Main Articles of Association will be submitted to the Banking Regulation and Supervision Agency and the Ministry of Customs and Trade. It was further revealed that the increase amount will be used for capital subscriptions of the participation bank the bank is planning on funding as an affiliate.