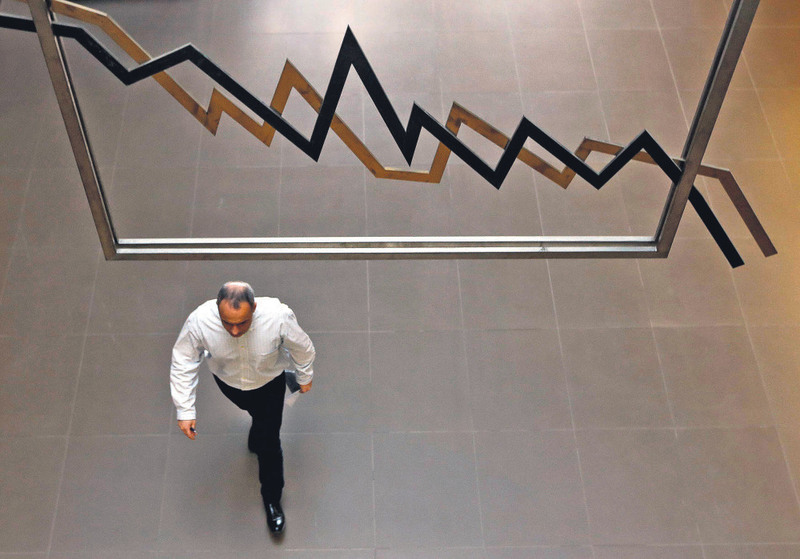 by reuters
Mar 09, 2015 12:00 am
European shares fell on Monday with investors booking recent lofty gains as the European Central Bank begins its programme of bond purchases, aimed at boosting inflation and growth. The market has rallied strongly since the start of the year, with the FTSEurofirst 300 surging over 14 percent in the run-up to the start of the ECB's quantitative easing programme, under which it will buy 60 billion euros a month of bonds. "It's 'buy the rumour, sell the news'. European stocks have jumped 15 percent since the start of the year and the positive impact from QE has broadly been priced in by now," Saxo Bank trader Pierre Martin said. "Investors' expectations are now higher, and with sluggish German exports data this morning and doubts over when the Fed will start raising rates, people are tempted to just book profits." The drop in European stocks on Monday mirrored a sell-off on Wall Street on Friday, where strong U.S. jobs data fanned expectations that the Federal Reserve may raise interest rates sooner than previously thought.
Last Update: Mar 09, 2015 11:08 pm