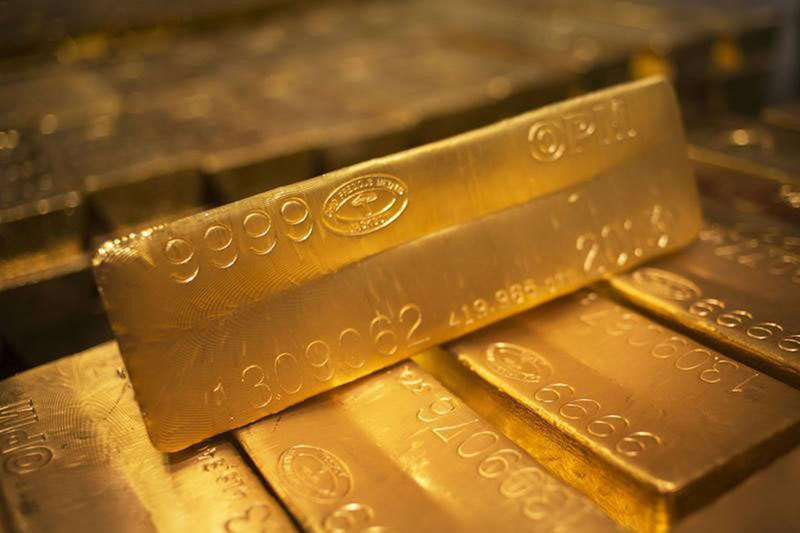 by Mar 17, 2015 12:00 am
Gold edged lower on Tuesday, on investor jitters ahead of a Federal Reserve policy meeting that may offer further clues to support expectations of a mid-2015 rise in U.S. interest rates.

"It has been so relentless this gold move down and this dollar move up that one has to wonder how much more it can go on the Fed rate move," Macquarie analyst Matthew Turner said.

"I still expect some negative reaction but maybe we are 90 percent there for that one and the attention will start to move on how fast rates will be increased."

The U.S. central bank begins its two-day policy meet on Tuesday, with a statement expected on Wednesday.

Expectations that the Fed would begin increasing rates as soon as June, given an improving U.S. employment picture, have boosted the dollar. Higher rates could dent demand for assets such as bullion that do not pay any interest.

The metal failed to capitalize on a lower dollar, down 0.2 percent against a basket of leading currencies, mostly steadying after its biggest drop in more than a month on Monday.

The U.S. currency, which has risen around 10 percent so far this year, was still trading close to its highest since 2003.

Danny Laidler, the head of the firm's Australia and New Zealand operations, said more than $376 million of funds exited last week amidst a broad market selloff for gold.