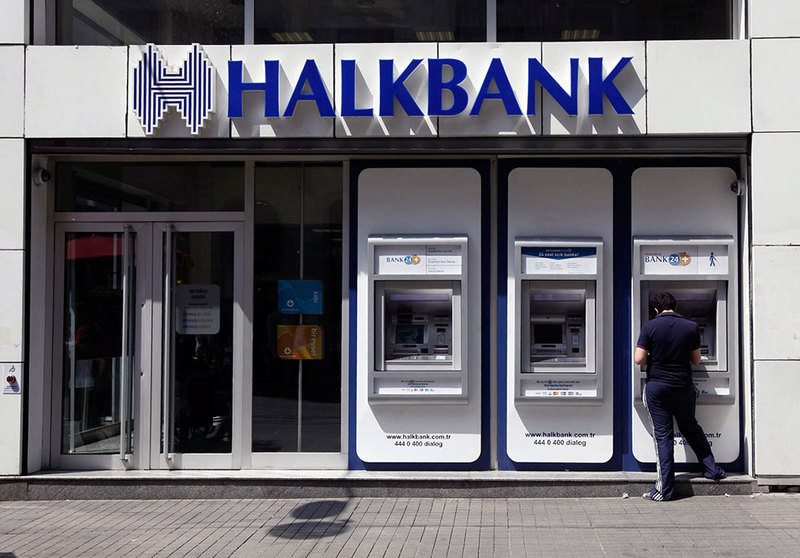 | Photo: Reuters
by Daily Sabah with Reuters Mar 20, 2015 12:00 am
Turkey's state-run Halkbank's bid to acquire 76.76 percent stake of Serbia's local lender Cacanska Banka has been accepted and they will ink the deal on Friday, Serbia's finance ministry said.

Serbia's daily Blic reported on Friday that Halkbank had offered over 10 million euros ($10.73 million) for the stake in Cacanska Banka, which has a 1.1 percent market share and balance sheet assets of 263 million euros ($282 million).

Halkbank also has an affiliate in Macedonia, named Halkbank A.D. Skopje, which operates in 30 branches throughout the country. The bank's move into Serbia is perceived as a step towards strengthening its presence in the Balkans.

Ziraat Bank, Turkey's largest state-lender, operates an affiliate in Bosnia which has 27 branches.