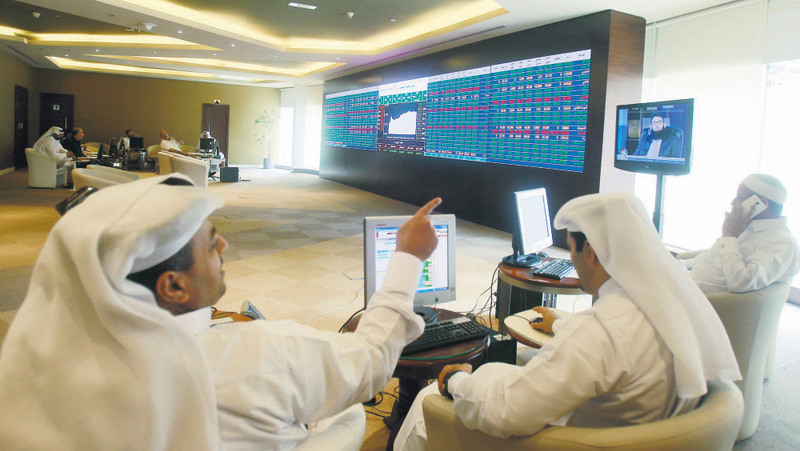 While sukuk issuance in oil exporting countries might decrease due to low oil prices, Turkey is expected to have the largest share of Islamic financial activities in the next decade

Mohamed Damak, director and global head of Islamic Finance at international credit rating agency Standard and Poor's (S&P), recently answered questions from an Anadolu Agency reporter about "sukuk" (Islamic bonds) and Islamic finance. "We saw the banks in Turkey issue sukuk, where the interest in Islamic banking has grown," Damak said. Explaining that they expect the global sukuk issuance to be around $115 billion in 2015, Damak said that 67 percent of the current sukuk issuance in the world came from Malaysia.

Stating that Dubai gained an important position in the region in terms of sukuk issuance, Damak said that Turkey can be a pioneer in the region with regards to issuing sukuk using the Turkish lira.

Damak highlighted that there are two main challenges for the global issuance of sukuk. "The first is the decrease in oil prices. This might decrease the sukuk issuance of the countries exporting oil in the upcoming period. We are especially concerned about the Malaysian Central Bank. The second is that as a result of the global liquidity decreases due to a possible rate increase of the U.S. Federal Reserve, we expect that the demand in finance markets, including the sukuk market, might shrink."

Speaking to Daily Sabah, Associate Professor Mehmet Saraç said that it is obvious that the drop in oil prices will negatively affect the overall economic growth of oil-exporting countries. "However, it is incorrect to say that this situation will slow down sukuk issuance, which, as a result, will cause the Islamic finance sector to shrink," he stressed. Saraç added that the most important reason for this is that a significant part of the supply in the sukuk market and other Islamic financial instruments will shift to countries like Turkey that do not export oil. "Turkey will potentially be the country that has the largest stake in Islamic finance over the next 10 years. Considering that even some Western countries whose citizens are not predominantly Muslims are getting involved in sukuk supply, we can foresee that the sector will grow," Saraç said.

Saraç also said: "The fact that the Fed's rate increase decision will reduce global liquidity might impact sukuk supplies in a negative way; however, it is necessary to analyze sukuk investors well. If those investors have a tendency toward making their choices only considering profits between conventional and Islamic instruments - in other words if there is no segmentation in the market - then this foresight is correct and the rate increase can slow down sukuk. But if there is segmentation and most of the sukuk customers make their decisions according to the Islamic criteria rather than profits, elasticity will be low and the decision about interest rates will not affect this sector much."

Reiterating that there is no competition between Islamic finance and conventional banking, Damak said many new countries have begun issuing sukuk in recent years. "We see that there is a notable increase in Islamic finance in some countries. For instance, we observed there was sukuk issuance in the U.K., Luxembourg and South Africa in 2014."