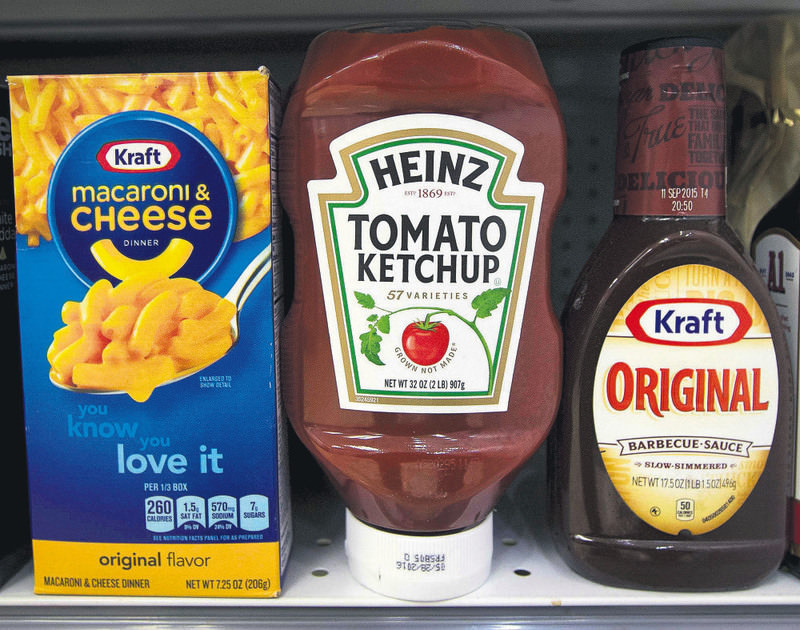 by Associated Press Apr 13, 2015 12:00 am
The current wave of corporate takeovers and mergers is set to grow as the appetite for deals among global executives hits a five-year high in the wake of the strong dollar and low oil prices, a survey found yesterday. A striking 56 percent of global companies assessed say they intend to make acquisitions in the coming year, up from 40 percent in October, consulting firm EY said in its half-yearly report on corporate deal-making. That's the first time since 2010 that more than half of executives say they plan to make an acquisition in the next 12 months. And the number of deals in the pipeline, EY noted, is up 19 percent from a year ago. "2015 will see a surge of new entrants and companies returning to the M&A market to generate future growth," said Pip McCrostie, EY's global head of mergers and acquisitions, or M&A. Already in the first three months of 2015 the value of global mergers and acquisitions hit $888 billion, the highest level for the period in at least five years, according to data provider Dealogic. The second quarter appears to have started strongly with energy company Shell agreeing to take over Britain's BG Group for $70 billlion, in what is the 9th largest M&A deal ever. The EY survey identified the oil and gas industry as one sector that is likely to see more activity in the months ahead. When oil and gas prices are low, exploration for new resources becomes a riskier prospect, so energy companies tend to try to boost growth through acquisitions.

But deals are being struck across all sectors this year, including in technology, pharmaceuticals, health care and food, where Heinz recently said it will buy Kraft for $45 billion.

The appetite for deal-making has recovered over the past couple of years from the lows recorded in the wake of the financial crisis of 2007-8 and the ensuing recession, when companies pulled back on risky investments and sought to rebuild their finances. That involved paying down debts and rebuilding their cash reserves. Potentially risky undertakings such as M&A fell out of vogue and deal volumes and values slid sharply.

One of the reasons why EY is confident about the outlook for the year ahead is the dollar's strength. The dollar has pushed up to multiyear highs against a range of currencies as the strength of the U.S. economy has stoked expectations that the Federal Reserve will raise interest rates. The euro and the yen, by contrast, have fallen as the central banks of the 19-country eurozone and Japan enact loose and cheap monetary policies to help their weak economies.

Though big shifts in the value of currencies can be a challenge to multinational companies as they make planning more difficult, EY noted that companies whose revenue is largely made in a currency that has strengthened such as the dollar have a competitive advantage in M&A. For example, eurozone companies will look cheaper to firms that earn in dollars given that the euro has fallen about 20 percent against the U.S. currency in the past year. "For them, the price of assets in many parts of the world will have effectively fallen and they are now taking advantage of this competitive M&A advantage to eye potential bargains in the market," said McCrostie. McCrostie said lower commodity prices will also foster M&A activity among companies that spend a lot on raw materials, such as European chemical firms, as they could have more money available to invest. EY's survey is based on interviews with 1,600 senior executives from large companies in 54 countries and across industries.
Last Update: Apr 13, 2015 11:45 pm
RELATED TOPICS