Turkish lira hits new record against US dollar at 2.65 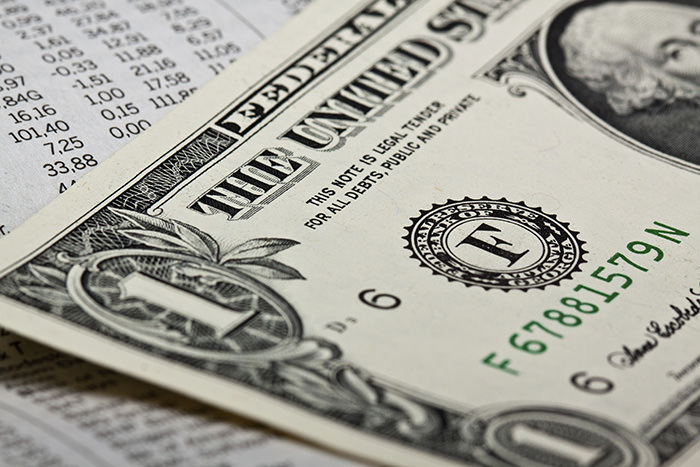 by daily sabah Apr 13, 2015 12:00 am
The Turkish lira has hit a new record high on Monday at 2.65 against the US dollar, which had fallen to 2.55 last week following expectations that the FED would lower interest rates.

The increase in USD has been reaching to its 12 year high globally, affecting its value against major currencies including Turkish lira. Experts have said that the difference between U.S. and EU and Japan's monetary policies has supported the global rise in dollar.

"The markets are beginning to price in the expected interest rate hike by the Federal Reserve," explained Christin Tuxen, senior analyst at Danish bank Danske Bank. "We expect the dollar to continue to strengthen in the short term."

Tuxen said that the dollar was likely to reach parity with the euro within a few months.
Last Update: Apr 13, 2015 1:02 pm
RELATED TOPICS