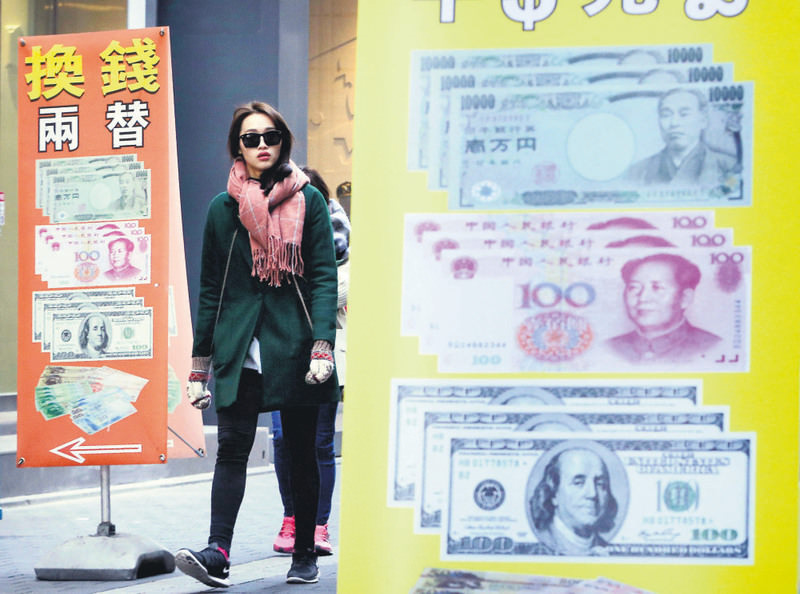 by Apr 26, 2015 12:00 am
Most central banks have been easing policy since the start of the year and are set to do more, but it still isn't clear whether that new activism, which has pushed stock markets to record highs, will help the global economy much. Several meet this week to set policy, including the U.S. Federal Reserve, the Bank of Japan and Sweden's Riksbank, which all have turned to government bond purchases as stimulus after running out of interest rates to cut. Yet recent easing - and the halving of oil prices, which was meant to be a windfall for consumers - have not changed the global outlook much, according to Reuters polls of hundreds of economists published last week.

The Fed shut its quantitative easing (QE) program just over six months ago. But it seems likely it will be forced to wait until later this year, instead of June as was expected a short time ago, before raising rates from record lows. A disappointing start to the year from another punishing winter and trade disruption at West Coast ports, together with a rally in the dollar that is now restraining inflation and U.S. exports, is chiming a familiar refrain: low rates for longer. Few expect the Fed to use its two-day meeting as a launching pad for what will eventually be the first interest rate hike in nearly a decade. Wages and inflation still are not rising significantly and even hiring has had a setback. Many, however, expect the central bank to make it clear in its policy statement on Wednesday that it is inclined to take the first solid opportunity it can find to set extraordinarily accommodative interest rate policy back on a more normal path.

"Further labor market progress, moving to a 'more balanced' outlook and gaining confidence in the inflation outlook would send clear smoke signals that lift-off is only shortly ahead," wrote analysts at BNP Paribas in a note to clients. What does not appear any more balanced is the global growth picture, nor does trading behaviour in world financial markets. Just this week, Wall Street re-captured its record high on the Nasdaq struck during the last technology stock boom. German stocks have soared more than 20 percent this year in anticipation of European Central Bank sovereign bond purchases, which began last month and have hammered the euro and bond yields about as much as they have boosted share prices. The euro zone outlook certainly has brightened over the last several months. But the still-modest growth will not bring down high unemployment, and the risk remains real Greece, which is running out of cash to pay its debts, may be forced to default. ECB data due next week will show whether private lending by eurozone banks to companies is really on the up. In Japan, where the central bank has been printing money for about a decade and a half to escape deflation, questions about the effectiveness of further aggressive monetary easing there will be on full display. The BOJ is likely to trim its inflation forecast for the current fiscal year, according to sources familiar with its thinking. Further stimulus is still likely, but not until later this year, perhaps in October. While most other banks are cutting, including its peers in emerging markets like China and India, Brazil's central bank is grappling with an economy in recession and runaway inflation. Brazil's rate-setting Copom, according to the latest Reuters poll, is expected to raise by another 50 basis points to 13.25 percent, already one of the highest key interest rates in the world.