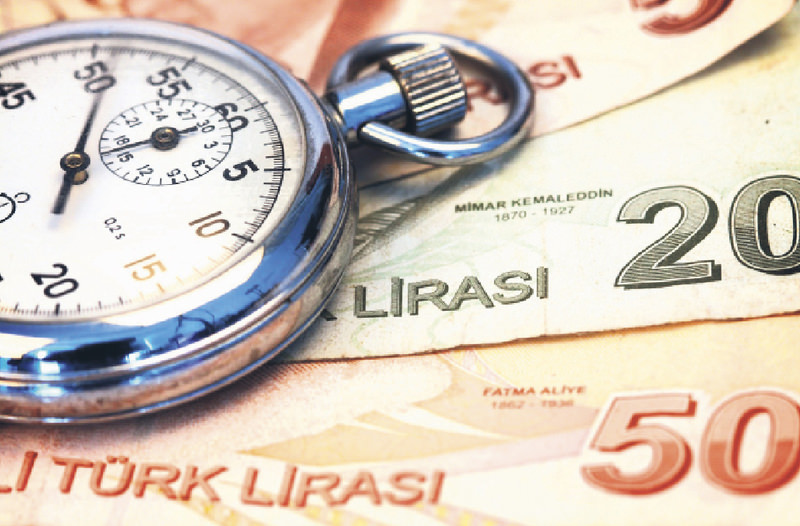 by May 14, 2015 12:00 am
The Turkish lira rallied further on Thursday, putting it on track for its strongest week in a year as investors bet June elections will see the AK Party retain control of government, but without enough seats to change the constitution.

The lira has fallen more than 10 percent this year, hurt by the resurgent dollar and by deep concerns about the election outcome and political meddling in monetary policy. It has underperformed most other major emerging market currencies including the South African rand.

Moody's has warned that the currency's slide is so severe it could hit bank credit profiles, pushing up the cost of servicing foreign-currency loans. But the currency has gotten a reprieve this week as some recent polls suggest the ruling party may win the 276 seats needed to form a single-party government but fall well short of the 367 seats needed to change the constitution.

Some market participants say returning the ruling party to power without handing Erdogan greater control is their best-case scenario. "We believe this outperformance is mainly tied to the sell-off in (the) dollar index and no coalition government being priced in after general elections," Isik Okte, a strategist at TEB Investment said in a note. The AK Party is likely to win 290-300 seats in the June 7 polls, Okte added.

The lira was at 2.6180 to the dollar at 0941 GMT, after touching its firmest point since early April. The currency has tightened up nearly 3 percent this week, putting it on track for its strongest week since April 2014.

The central bank has been battling the lira's falls to record lows and stubbornly high inflation for months, but has steered clear of raising rates in the face of political pressure to support a flagging economy ahead of June polls. It will hold its final policy-setting meeting before elections next week. It left rates on hold at its last meeting but resorted to using more obscure policy tools to help lift the lira.

Separately, Deputy Prime Minister Ali Babacan said yesterday that public financing must remain tight and a rise in the current-account deficit would be seen as "very negative" when the U.S. Federal Reserve is considering interest-rate hikes.