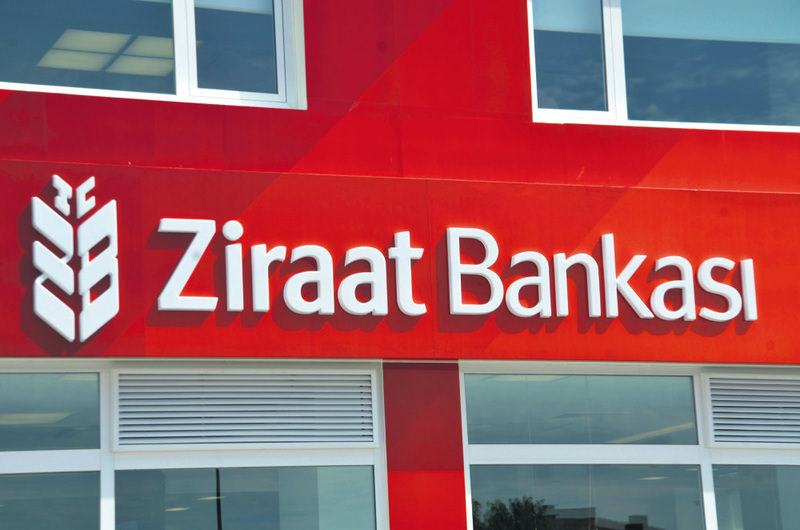 State-run Ziraat Bank's Islamic participation unit will become operational on May 29 followed by state-owned Vakıfbank and Halkbank. Turkey is working to develop a participation banking system on a global scale with other G20 countries

Deputy Prime Minister Ali Babacan announced that the Ziraat Participation Bank will be launched on May 29 with a ceremony attended by President Recep Tayyip Erdoğan. He also said that Vakıfbank and Halkbank will follow, depending on the completion of legal procedures.

Fifty-one banks are currently operating in Turkey but only four of them are participation banks that offer interest-free financial instruments to their customers. According to Babacan, the three state-owned banks will also establish their own participation units. Ziraat has been working on its participation unit since August. On a television program yesterday, Babacan said that Ziraat Participation Bank will become operational on May 29.

Turkey's banking watchdog, the Banking Regulation and Supervision Agency (BDDK), approved the establishment of the new bank in October. It issued a certificate giving permission to Ziraat Bank to establish a participation bank with $300 million of capital. Ziraat and its sister companies Ziraat Insurance, Ziraat Savings, Ziraat Investment and Ziraat Technology will be the shareholders of the new bank.

Turkey is not only working for an improved participation banking system in the country, but also for other G20 member countries. During its G20 presidency, Turkey is placing the Islamic interest-free banking system on the G20's agenda. During the G20 Ministers Meetings held in February and April, the ministers said in a final declaration that they agreed on improving methods for expanding the use of interest-free banking around the world with the approval of G20 members.

With Turkey in the G20 presidency this year, Babacan attended a panel with the International Monetary Fund (IMF) and the G20 together with the Luxembourg Minister of Finance Pierre Gremagna in Washington. According to Babacan, Luxembourg and London intend to become global centers of Islamic finance. He further said that Turkey is naturally a practitioner of Islamic finance due to its location and that the World Bank opened its Islamic Finance Development Center two years ago in Istanbul, which points to the significance of Istanbul for Islamic banking.

While the share of participation banks in the system has increased from 3 to 5 percent, which is not very significant, Babacan added that such an increase would mean a 67-percent growth in volume. He also said that they would like the public sector to be included in the system.

According to the interview, Ziraat Participation Bank headquarters will be opened on the same day as the historic conquest of Constantinople on May 29, followed by Vakıfbank, which has recently obtained the required authorizations and approvals by the BDDK and are working on offering subordinated loans similar to the Islamic Development Bank. Halkbank will be the next bank to follow in Ziraat Bank and Vakıfbank's footsteps, but further legal regulations will be required after Parliament reconvenes in the autumn.