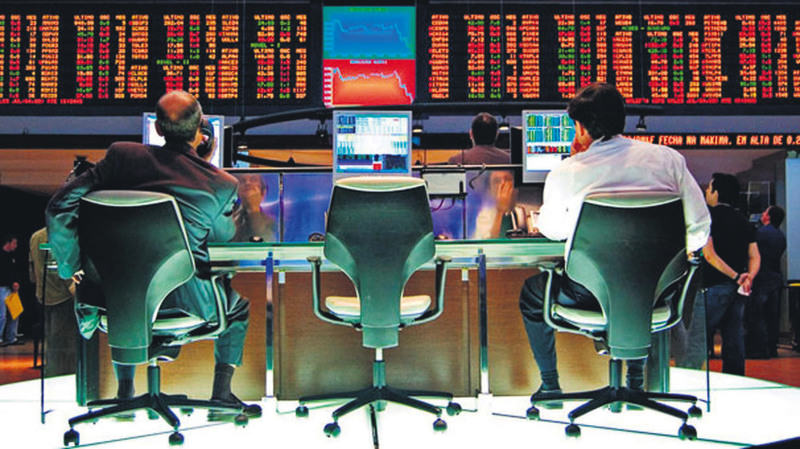 While markets were gaining strength with increasing expectations of a single-party government, a recent poll conducted by Konda has caused fluctuations with finding if a possible coalition government

The most recent poll conducted by research firm Konda has caused fluctuations in the Turkish market. The poll found that a coalition government might be formed, unnerving financial markets. The Turkish lira stood at 2.596 to the dollar, weakening from late Thursday and underperforming major emerging markets peers. The main stock index was down 0.7 percent, also weaker than peers.

The benchmark BIST 100, however, was up more than 15 percent, bond markets were up more than 10 percent and the dollar exchange rate was down to TL 2.59 in the last week alone just before speculation caused losses in the markets this week.

Economists and traders say markets have been pricing in a single-party government for the ruling Justice and Development Party (the AK Party), albeit a weaker one than in 2011. "[Turkish] asset traders should expect more poll-driven volatility ... as we have only 10 more trading days until the general elections," Işık Ökte, investment strategist at Istanbul-based TEB Investment, said in a note to clients.

The Konda poll recorded support for the AK Party dropping to 40.5 percent from the 49.8 percent it received in the last general election in 2011, according to bankers who have seen the research and highlights published by Turkish newspapers.

The Konda poll predicted nearly 29 percent of the vote for the main opposition Republican People's Party (CHP) and less than 15 percent for the Nationalist Movement Party (MHP).

The poll, which has not been made public by Konda, also showed the pro-Kurdish Peoples' Democratic Party (HDP) with 11.5 percent support by participants, above the 10 percent threshold needed to enter Parliament. It should be known that Ayşe Erdem, Istanbul HDP co-chair, is the daughter of Tarhan Erdem, the owner of the Konda research firm. Experts criticized the Konda poll, which some accept as everything being permissible to pass the threshold.

Konda General Manager Bekir Ağırdır said the report was written only for their customers and was not meant to be shared with the public. "I cannot tell whether there is such a poll or not because of the agreement that we made with our customers," Ağırdır said.

Experts say since most election polls have strengthened the expectation that the ruling Justice and Development Party (AK Party) will continue to rule as a single party following the general elections, markets are pricing in a single-party government and gaining confidence. According to a recent survey conducted by MAK consultancy, the AK Party is set to receive 45.15 percent of the vote and continue to rule the country as a single-party government for a fourth time.
Last Update: May 22, 2015 11:10 pm
RELATED TOPICS