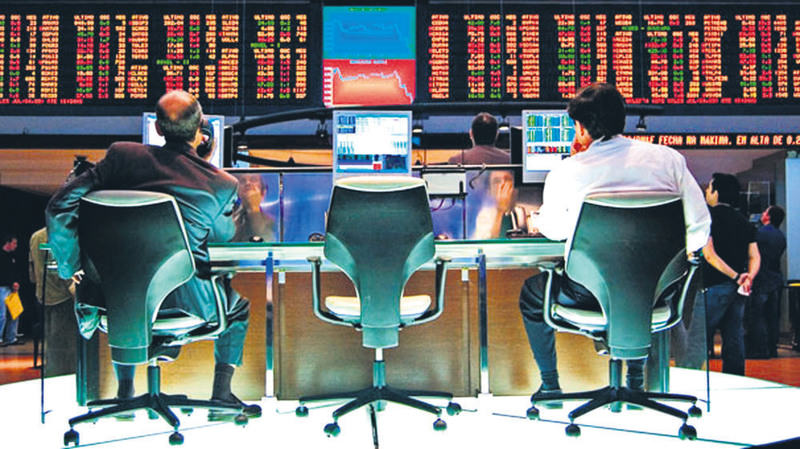 The Borsa Istanbul is speeding up its privatization and will go public. The stock exchange cooperated with the NASDAQ OMX Group while selling some of its shares to the European Bank for Reconstruction and Development

The Borsa Istanbul stock exchange, which is delayed in joining the trend of privatization and going public, has moved up a gear by forming cooperation with American multinational financial services corporation, the NASDAQ OMX Group, and by selling some of its shares to the European Bank for Reconstruction and Development (EBRD), after it became incorporated.

Even though it slightly fell behind global trends, the Borsa Istanbul attained the necessary legal infrastructure with the changing capital market law in 2013 and became incorporated rapidly. Afterward, it merged with local stock markets including the Istanbul Gold Exchange (İAB) and Futures and Options Exchange (VOB), precipitating its endeavors to go public.

After the Borsa Istanbul became incorporated in January 2014, the most important step that it took regarding technological infrastructure was the cooperation agreement that it signed with the NASDAQ OMX. The outlines of the agreement stipulate that the NASDAQ OMX will offer consultancy services with its world-leading market application, Genium INET, as well as with advanced and complete market technology solutions that work on the basis of all relevant platforms and applications.

The franchise of these services in the Eurasian region will belong to Borsa Istanbul, which will also have attained technological know-how. The contracting parties gave the option to each other with regard to share purchases and agreed to form close cooperation with the objective of strengthening the position and brand of the Borsa Istanbul as the capital market center of the Eurasian region and as a stock exchange that offers service to global issuers, investors and companies.

The Borsa Istanbul, which will make payments to the NASDAQ OMX by installments, will possess the software codes that will be used in technology development. The NASDAQ OMX has obtained a share of 5 percent in the capital of the Borsa Istanbul and has the right to receive an additional 2 percent share.

Although Borsa Istanbul was previously planned to go public by the end of 2015, recent remarks made by its new general manager, Tuncay Dinç, reveal that the stock exchange will be offered to the public in the second quarter of 2016. Dinç said that 42.75 percent of shares will be put up for sale on the stock market and appraisement studies continue, adding that they are holding talks with several institutions for strategic partnership before the public offering.
Last Update: Jun 08, 2015 1:28 am
RELATED TOPICS