China to create $19B fund to feed stock market 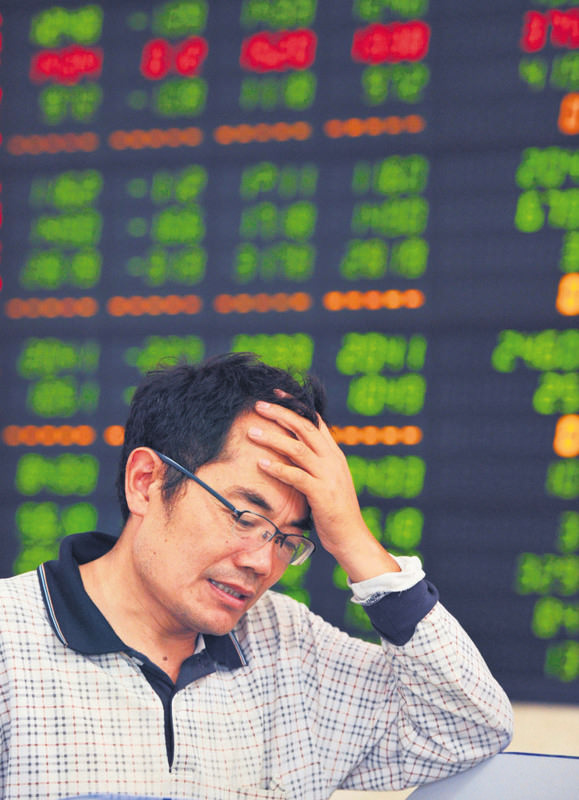 by Associated Press Jul 06, 2015 12:00 am
More than two dozen companies in China are postponing initial public offerings and security companies are pledging more than $19 billion for a fund to stabilize the country's free-falling stock market.

The 28 companies, which had obtained permission from China's securities watchdog for IPOs planned in Shanghai and Shenzhen, said they would postpone them due to recent market fluctuations and refund money already paid, the official Xinhua News agency announced late Saturday. That followed reports that regulators were asking companies to postpone the IPOs.

Twenty-one Chinese securities companies, in a joint statement released Saturday, said they would pledge no less than 120 billion yuan ($19.33 billion) to invest in Chinese stocks and funds. The securities companies also said they would continue to invest in the market as long the Shanghai Composite index, the Chinese equivalent of the Standard & Poor's 500 index, remains below 4,500. ıt closed at 3,686 on Friday. The statement was posted on the website of the Securities Association of China. The Chinese stock market has been in free-fall for three weeks, losing 28 percent of its value since June 12. Despite the plunge, the market is up 79 percent in the last year. The drop has wiped out several trillion dollars in market value in a matter of weeks.