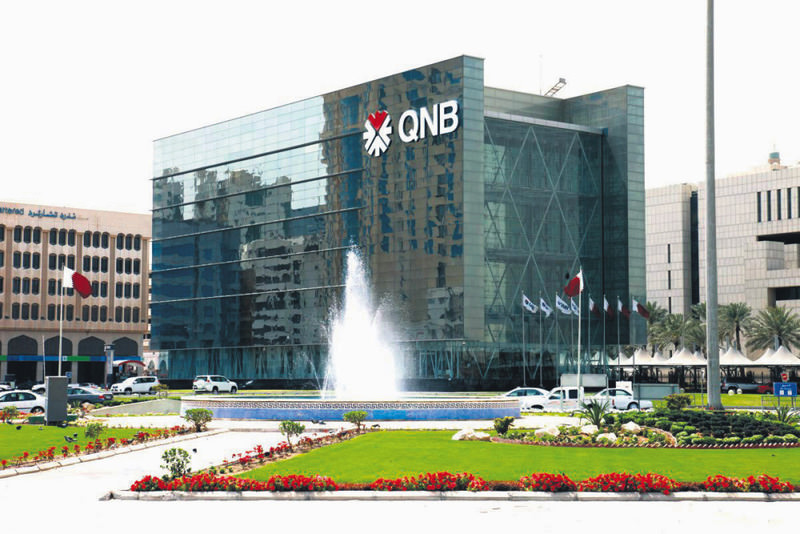 by Jul 09, 2015 12:00 am
Gulf's largest lender, Qatar National Bank (QNB) beat analysts' expectations on Wednesday as it posted a 10 percent increase in second-quarter net profit, according to Reuters calculations.

The bank reported a net profit of 2.91 billion riyals ($799.2 million) for the three months to June 30, compared with 2.64 billion riyals in the corresponding period of last year, Reuters calculated. The bank did not provide a quarterly results breakdown in its earnings statement.

For the first six months of the year, net profit also rose 10 percent to 5.59 billion riyals, up from 5.07 billion riyals in the same period of 2014, the bank said in a statement.

Six analysts polled by Reuters, on average, forecast a net profit of 2.81 billion riyals for the second quarter.

QNB, aiming to become the largest bank in the Middle East and Africa by 2017, said loans and advances rose 9.2 percent in the first half from a year earlier to 356 billion riyals. Despite falling short of the double-digit rate of expansion QNB was recording before last year, the rise still suggests its lending is managing to withstand recent choppiness in credit growth in the Gulf state. Lending growth in Qatar has been a major driver of banks' profits in recent years as the Gulf Arab state spends billions of dollars on infrastructure and preparations to host the soccer World Cup in 2022. Overall bank credit growth has recovered after expansion eased in February to its lowest level since at least 2007, according to central bank data. Deposits at the lender, which is 50 percent owned by sovereign wealth fund Qatar Investment Authority, expanded by 10.4 percent to reach 381 billion riyals.