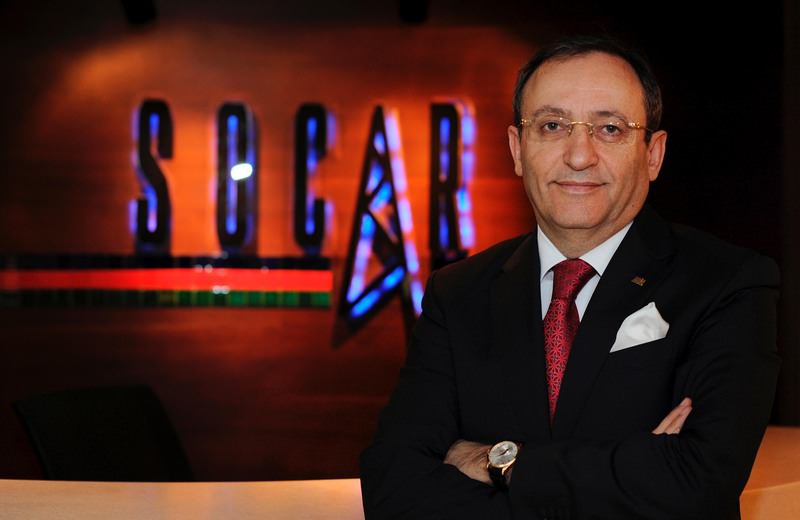 "The Bank paid $1.3 billion for 13 percent of the company's shares. SOCAR Turkey has approximately a portfolio of 20 billion in Turkey. This investment has become the greatest one coming into Turkey. This shows the trust for Turkish market. We will be able to pay our $1 billion credit earlier than its time," Yavuz underlined.

He also stated that SOCAR Turkey gave time to Goldman Sachs to sell its share in 6 years time.

Yavuz concluded that SOCAR Turkey has become the greatest industrial investor in Turkey with $20 billion portfolio and will be the second biggest holding of Turkey by 2018 when STAr refinery is completed.