Turkey’s Halkbank assigns Süleyman Özdil as chairman of board 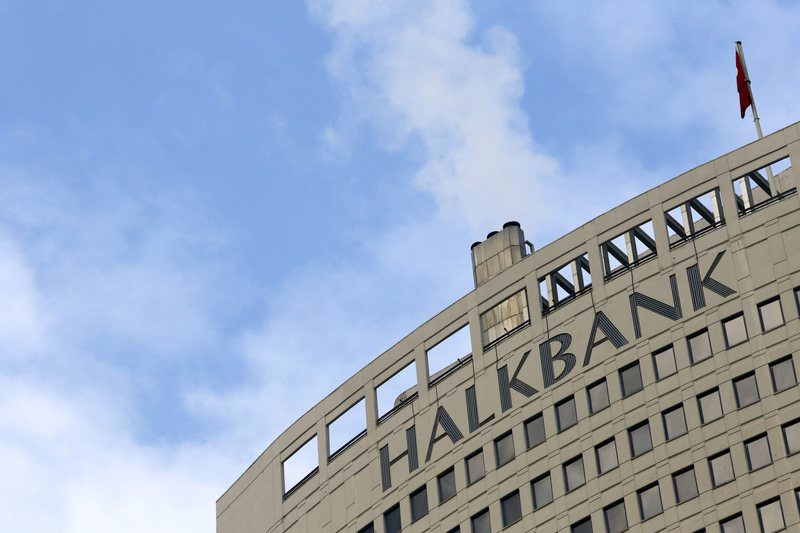 The headquarters of Turkey's Halkbank is seen in Ankara in this December 17, 2013 file photo. (REUTERS Photo)
by Daily Sabah Aug 28, 2015 12:00 am
Recep Süleyman Özdil was assigned as the chairman of the board of Halkbank, the Turkish bank said in a statement released on Friday.

"Mr. Recep Süleyman Özdil has been assigned as a board member with the decision of Board of Directors No:33/1 dated 27.08.2015," said the statement.

"Mr. Özdil will serve as the chairman of the board following the completion of necessary legal procedures," it further added.

The statement said that former chairman of the board, Hasan Cebeci had resigned from the post because of health reasons.

Graduating from Ankara University Political Sciences department in 1983, Özdil has broad experience in the business. Having been involved in the finance sector for 26 years, he worked for three different finance houses in addition to state institutions such as Savings Deposit Insurance Fund of Turkey.