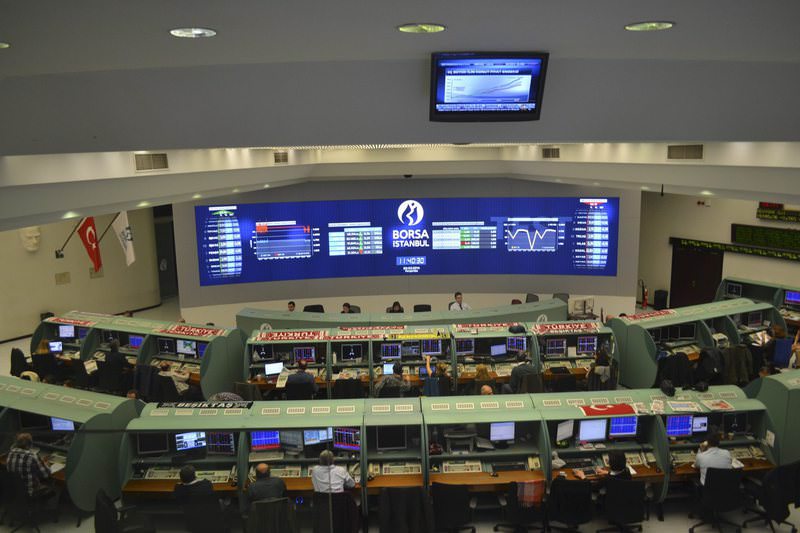 by Daily Sabah Sep 08, 2015 12:00 am
The CEO of Borsa Istanbul (Istanbul Stock Exchange Market), Tuncay Dinç, announced that the public offer might be postponed.

He announced that the planned public offering for the second quarter of next year may be postponed because the multipliers are much lower than expected.

"Unfortunately, we cannot be free of the world conjuncture," added Dinç who said while they were expecting factors around 16-17, the figures are actually around 10-12. Therefore the public offer will be postponed.

He also noted that the prices for the public offering will be determined by the cabinet, but the current cabinet might change after the election on Nov. 1.

President Recep Tayyip Erdoğan's call for snap elections on August 24 came afterr the June 7 vote failed to produce a party with a majority and coalition talks proved fruitless. This marked the first time in Turkey's political history when such prerogative was utilized by a head of state, as the 45-day constitutional deadline to form a government ended.

The president had announced previously that the country will go to early polls on Nov. 1, after efforts by political parties to form a coalition government failed, but the president officially called for new elections on Monday evening at around 10 p.m. following his four-hour meeting with the Speaker of Parliament, İsmet Yılmaz.