Big banks close to $1.9B settlement in price-fixing case 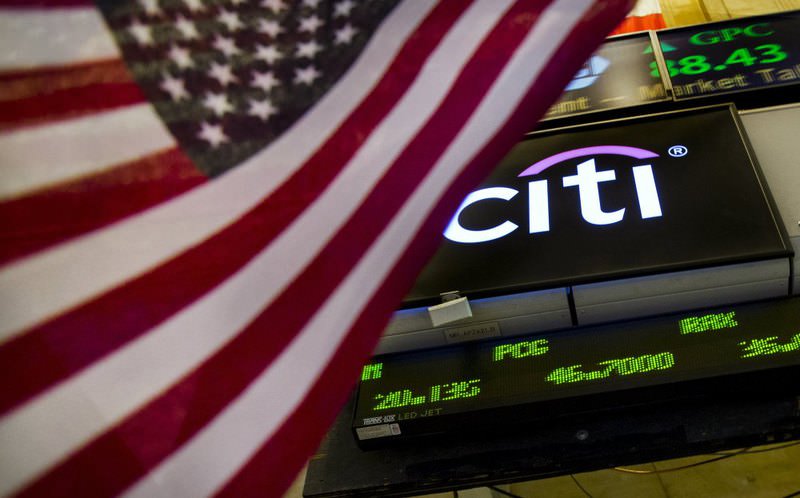 by Associated Press Sep 14, 2015 12:00 am
Twelve major banks have tentatively agreed to pay $1.87 billion to settle allegations that they colluded to fix prices and lock out competitors in the market for insurance-like products widely traded before the financial crisis, according to a lawyer for investors. The deal, if finalized, would be one of the largest U.S. anti-trust settlements, said Daniel Brockett, a lawyer representing a Los Angeles pension fund among other plaintiffs. He said the final terms need to be hammered out, and a judge would still need to approve the deal.

Bank of America, JPMorgan Chase, Citigroup and other banks met secretly to kill proposals that would put the trading of these insurance-like products onto an exchange through which they could be bought and sold like stocks and their prices made more transparent, according to a complaint filed in U.S District Court in New York. In keeping trading private in a "rigged" market, the banks cheated investors out of billions of dollars, the complaint alleges.

"There was no central place to go for a stream of prices. You had to go to the banks and they controlled the business and they charged high prices," said Brockett, a partner at Quinn Emanuel Urquhart & Sullivan. Another defendant in the suit, the International Swaps and Derivatives Association, said in a statement that it is "pleased" that the case is close to resolution and that it is "committed to further developing CDS market structure to ensure the market functions safely and efficiently." CDS stands for credit-default swap, a product bought by investors to protect themselves in case governments or companies default on their debts. The case against the banks involves swaps they handled starting in the fall of 2008, at the start of the financial crisis when Lehman Brothers collapsed, triggering the biggest global economic downturn since the 1930s.
RELATED TOPICS