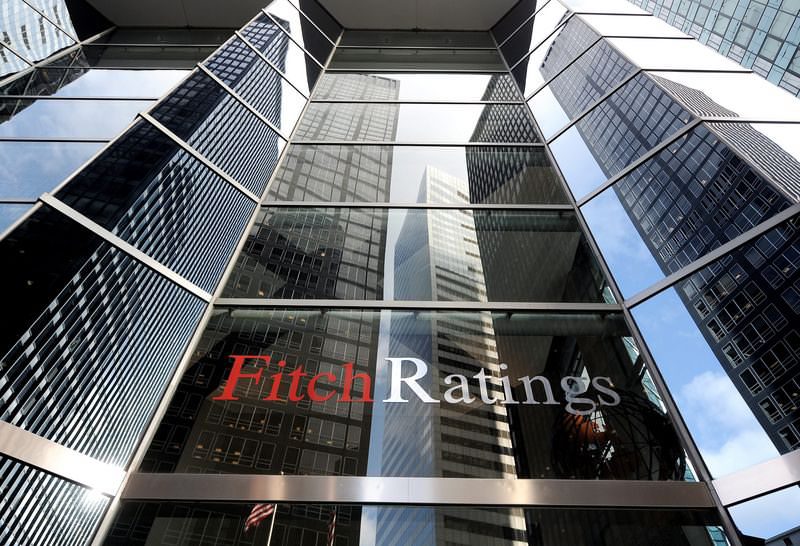 Fitch Ratings on Monday said the Turkish sovereign rating, which stands at an investment grade BBB-, "could improve" if the new government implements reforms that promote "durable" economic growth.

The ratings agency stated that the future of Turkey's credit profile depends on whether it can now rebalance its economy, after a period of political uncertainty.

"The advent of a stable majority government will remove the drag on economic growth caused by political uncertainty," Fitch said in a statement it released on Monday.

"But it is not yet clear whether the election outcome will support structural reform and help resolve tensions among policy makers on how best to support growth, rebalance the economy, lower reliance on net capital inflows, and reduce inflation," it added.

The statement also praised the previous Justice and Development (AK) Party administration for its detailed approach and efforts "to raise investment and private sector savings" in education, the labour market and energy efficiency.

It also added that Turkey appointing ministers to key posts related to economy "may be an early signal of policy intent".

The statement concluded: "Resolving policy uncertainty and unpredictability, and implementing reforms that promote durable economic growth and rebalancing that reduce external vulnerabilities, would be positive for the sovereign rating."
Last Update: Nov 03, 2015 1:02 am
RELATED TOPICS