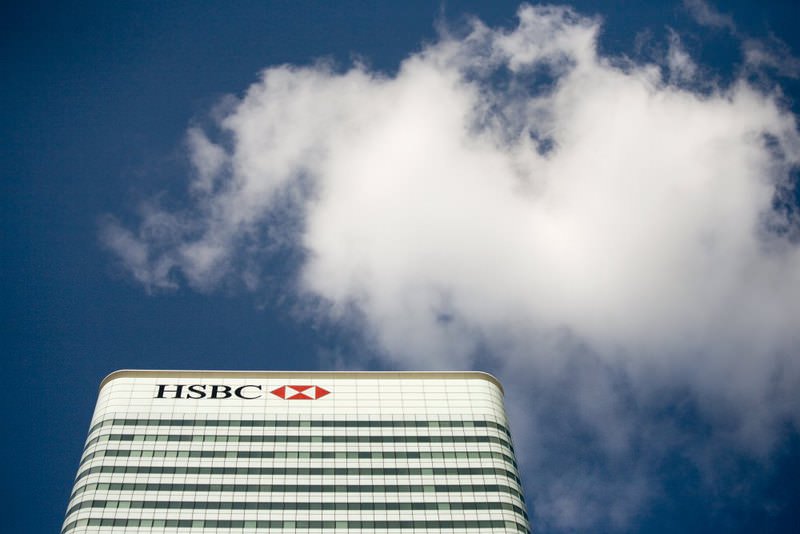 by Associated Press
Nov 03, 2015 12:00 am
HSBC's pre-tax profit has jumped by a third in the latest quarter as it paid out less in fines, settlements and British customer compensation ordered by regulators, the bank said yesterday. The bank, Europe's largest by market value, posted $6.1 billion in profit for the July-September period, up 32 percent from a year earlier. Revenue slipped 4 percent to $15.1 billion.

After being hit by a series of regulatory crackdowns and fines in Europe and the U.S., the bank is carrying out a sweeping reorganization to shift focus to Asia, where it expects a rapidly growing class of newly wealthy to drive profit. The region accounted for about two-thirds of the bank's profit for the first nine months of 2015, even though it's home to only a third of its staff. "Our third quarter performance was resilient against a tough market backdrop," HSBC Holdings PLC group CEO Stuart Gulliver said in a statement.

He said a stock market correction over the summer in Asia, sparked by a sell-off in China, weighed on revenue at its retail banking and wealth management divisions and its global banking and markets unit. Operating expenses, which include fines and other regulatory expenses, fell by $2.1 billion, or about a fifth, to $9 billion for the quarter compared with a year earlier. In June, the bank announced a major reorganization, including slashing 25,000 jobs, or about 10 percent of its workforce, and selling unprofitable businesses in countries such as Turkey and Brazil. It's also considering moving headquarters out of London as part of the plan. The bank said in its report that the review is still in progress and a decision would be made by the end of 2015 at the earliest.