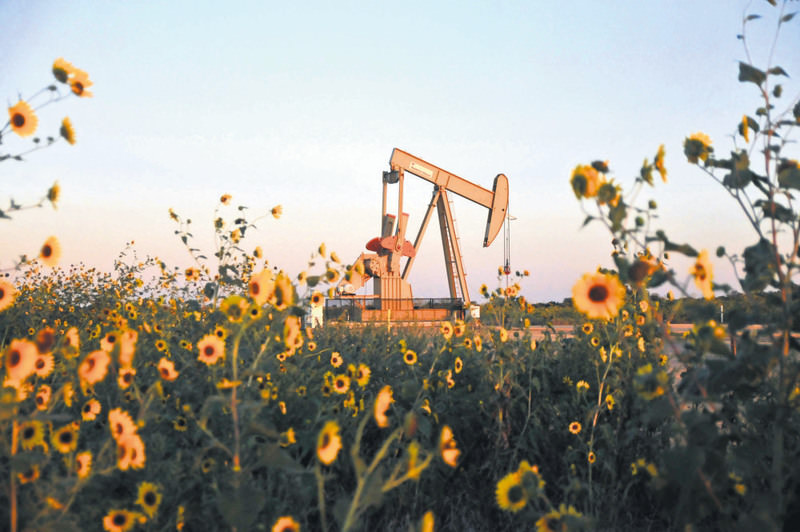 by reuters Jan 09, 2016 12:00 am
Gains by Chinese stocks, a steadier yuan and a recovery in oil prices helped calm frazzled investors on Friday, just in time for the first U.S. payrolls report of the year. China nudged the yuan higher for the first time in nine days, easing fears that it had lost control of the currency. Traders also cheered its decision to dump an unpopular stock market "circuit-breaker" system introduced this week, helping to restore a measure of risk appetite.

After a 10 percent-plus drop in Chinese equities, an equally dramatic slump in oil and major volatility in other markets, a 2 percent rise by Chinese shares helped Asia end higher for the first time in 2016. Europe followed suit, with the FTSE ,DAX and CAC40 up 0.5 to 0.7 percent.

Nevertheless, the nightmare start to 2016 means Asian markets have seen their worst week since the euro zone crisis in 2011, and for Europe and the 46-country MSCI All World share index the worst in over four months."We've had a stabilisation in China overnight, but the question remains as to whether China's economy is headed for a hard or soft landing," said Richard McGuire, senior fixed income strategist at Rabobank.

There was also a sense of relief in commodities markets as oil prices pulled out of their tailspin, although few experts were willing to declare an end to the slump.

Industrial metals like copper, iron ore and zinc also rose after losses of 4 to 6 percent so far this week. Gold was one of several safe-haven assets to retreat.

It will also be the first reading since the Federal Reserve raised U.S. interest rates last month for the first time in almost a decade.

Moreover, Friday's reversal came after China's central bank nudged the yuan/dollar rate up to 6.5636 per dollar. On Thursday, it reportedly had intervened to defend the yuan in offshore trade, reversing a decline of more than 1 percent that took it to a record low of 6.7600 per dollar.

The PBOC's Friday setting is "a signal it does not intend to keep allowing the yuan to fall," said Yoshinori Shigemi, global market strategist at JPMorgan Asset Management.

Elsewhere in Asia, Japan's Nikkei surrendered earlier gains to end the day down 0.4 percent at its lowest closing price since Sept. 30. That extended losses for the week to 7 percent, the biggest weekly decline in four months.
RELATED TOPICS