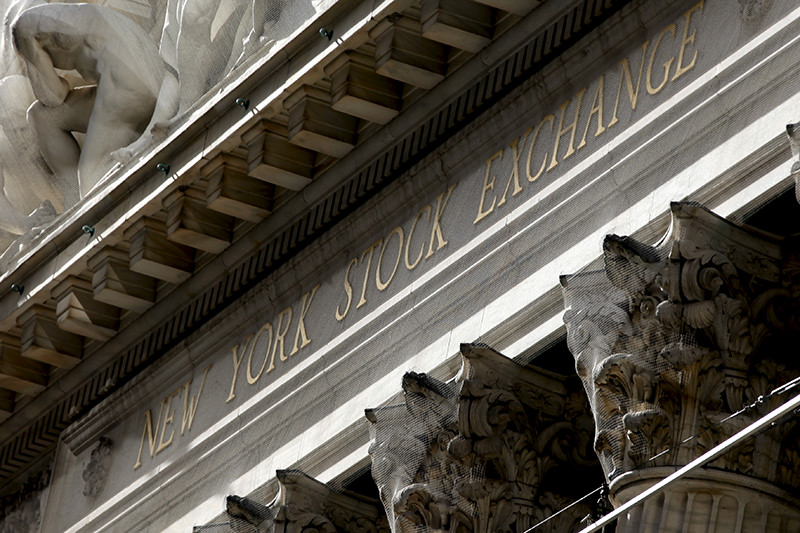 |Reuters Photo
by reuters Jan 22, 2016 12:00 am
U.S. stock index futures were higher on Friday, helped by a cold wave in the United States and Europe that boosted oil prices.

* European Central Bank President Mario Draghi's comments on Thursday suggesting that the bank could ease its monetary policy in its meeting in March also encouraged investors.

* Crude prices, under pressure from a global glut, were up 5 percent as the cold wave boosted short-term demand and traders cashed in their short positions.

* Oil prices rebounded on Thursday, helping to push U.S. stocks higher. The Nasdaq closed in positive territory for only the third day this year, but only by 0.01 percent.

* However, concerns about crude over supply and a tepid demand outlook beyond the winter remain. Rating agency Moody's put 120 energy firms across the world on review for downgrades.

* The U.S. stock market has failed to sustain any rallies this year as risk-averse investors search for signs of stability. The S&P 500 is down 8.6 percent in 2016, having closed higher on only six of the 13 sessions.

* All eyes are also on the U.S. Federal Reserve, with expectations rife of the central bank slowing the pace of further rate hikes as it accounts for a weak global economy and inflation remains well below its 2 percent target.

* U.S. economic data on Friday is expected to show that existing home sales rose nearly 9 percent in December compared with a 10.5 percent fall in November. The report is due at 10:00 a.m. ET (1500 GMT).

* Fourth-quarter earnings reports are likely to offer little cheer, with S&P 500 companies on average expected to post a 4.5 percent decline in profit, according to Thomson Reuters data.

* Shares of General Electric were down 1.5 percent at $28.15 premarket after the company's quarterly profit fell 8 percent.

* American Express was down 4.1 percent at $60.10, while Starbucks fell 3.4 percent to $57, after the companies issued disappointing earnings forecasts.

* Schlumberger was up 2.5 percent at $63 after the world's biggest oilfield services company reported better-than-expected profit and set a $10 billion buyback program.