Loan against property up by 48.8 pct in Russia 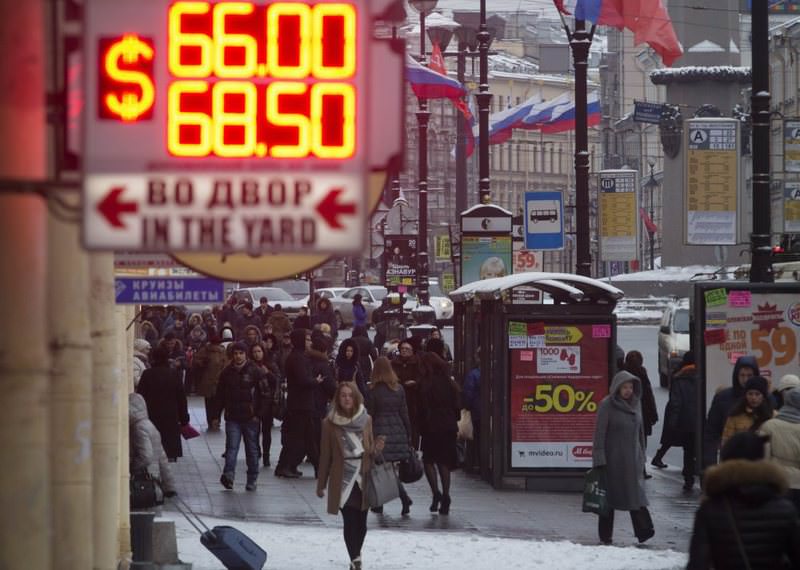 by Anadolu Agency May 12, 2016 12:00 am
The amount of loan against property in rubles has reached 323.1 billion (about $49 billion) in Russia, showing an increase of 48.8 percent during the first quarter compared to the same period the previous year.

According to data announced by the Russian Federal State Statistics Service in March, the expandable real income in Russia decreased by 6.9 percent in February compared to the same period of the previous year.
RELATED TOPICS