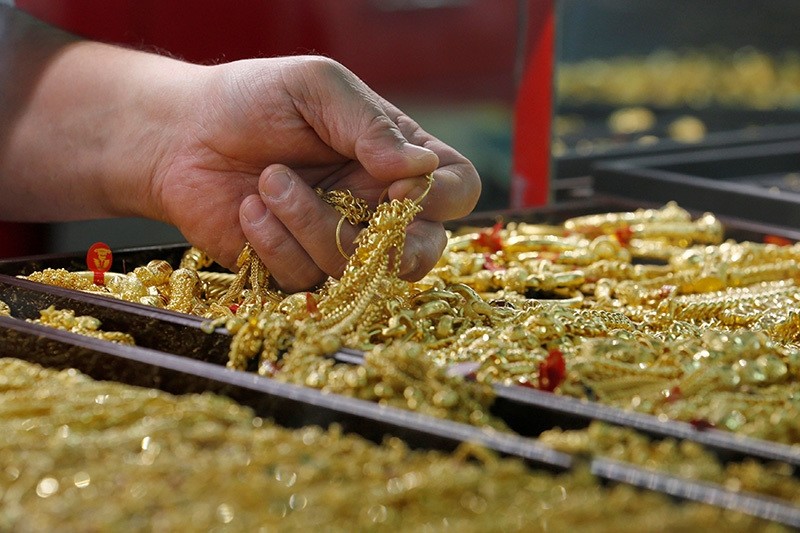 Gold prices reached the highest level since July 2014 at $1,316 per ounce on Thursday amid increasing demand due to Wednesday's statement from U.S. Federal Reserve Chair Janet Yellen pointing to the revised growth rates for 2016 and 2017 and Brexit scenarios.

Reduced demand for risks ahead of the June 23 referendum in the U.K. that will be held to decide whether to stay or leave the European Union is the main reason behind the demand for gold.