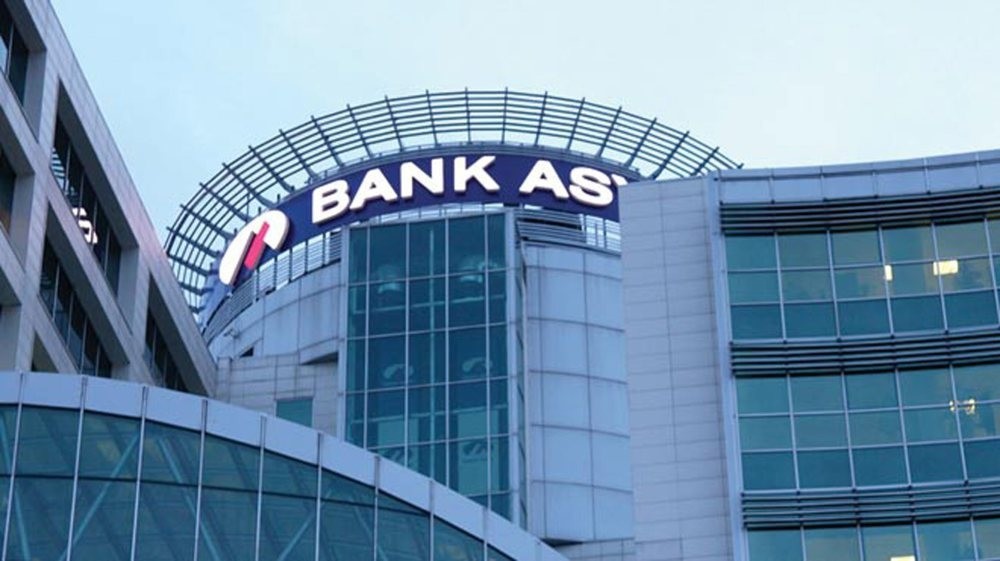 by Hazal Ateş Jul 08, 2016 12:00 am
The tender for the sale of Bank Asya, seized in February 2015 by the Saving Deposit Insurance Fund (TMSF) with shares belonging to 122 real and judicial shareholders, is set to take place on July 14. Noting that 24 percent of the total shares of Bank Asya will be sold, Deputy Prime Minister Nurettin Canikli said that since the 56 percent of the shareholders do not have the right to vote, the 24 percent sold constitutes the administrative power, or the controlling stake in the bank. Canikli thereby stressed the importance and the magnitude of the sale, as Bank Asya was subject to financial maladministration by the previous management.After the TMSF takeover, the actual financial situation revealed that the bank was hiding sunken credit. That credit rate of 3.9 percent under the previous management in September 2013 rose to 33.4 percent - tenfold higher than the average for the banking sector during the same period in 2015. While sunken credit totaled TL 2.2 billion ($750 million), credit volume in September 2015 reached TL 6.5 billion. The bank's capital, which was TL 2.6 billion in 2013 prior to the revelation of deceptive actions by the previous bank management, dropped to TL 1.2 billion in 2015. Upon inspection of the actual amount of sunken credit, Bank Asya's cumulative losses totaled TL 1.6 billion.

Believed to be the main financial institution of the controversial Gülen Movement and its affiliated companies, Bank Asya's financial situation deteriorated as Turkish authorities started probing the shadowy organization. The bank reported huge losses throughout 2015, after its shares were suspended from trading in Borsa Istanbul (BIST) on Sept. 26, 2014, after the Banking Supervisory and Regulatory Authority (BDDK) warned that high volatility threatened investors. In February, BDDK acted to prevent further losses and seized the shares of the bank belonging to Gülen-linked companies, with a complete takeover following on May 30. Irregular monetary transactions and loans to Gülen-linked companies and a lack of transparency in conducting business were cited as the key reasons for the bank's seizure.

The BDDK said in May 2015 that the bank's profits and capital base had collapsed, despite being put under the scope of Article 70 of the Banking Law which regulates the BDDK's intervention in troubled banks. The BDDK added that the trouble with Bank Asya's financial structure, administration and operations posed risks to depositors as well as the security and stability of the financial system.

The Gülen Movement is led by U.S.-based imam Fethullah Gülen. Gülen's followers are accused of infiltrating state institutions through large-scale cheating and nepotism, with aims to topple the democratically elected government through investigations launched by infiltrators in the police and judiciary exploiting fake evidence as well as illegal wiretaps.
Last Update: Jul 08, 2016 1:11 am
RELATED TOPICS