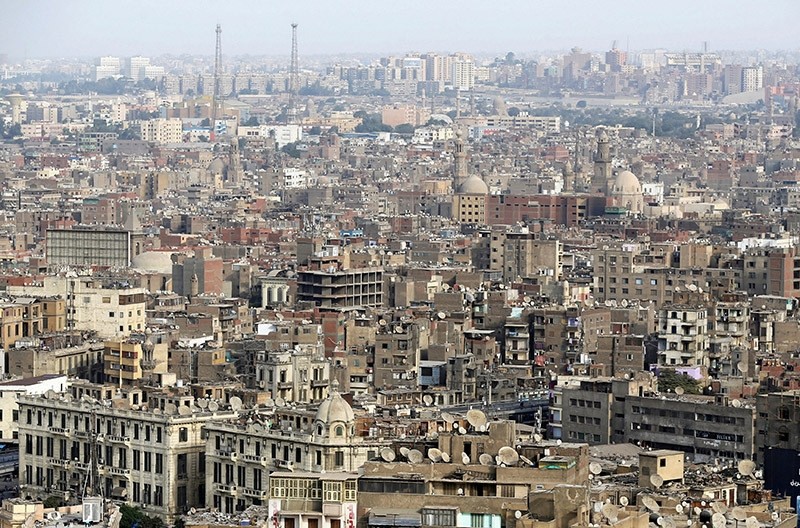 Fatima was already struggling to find cancer drugs for her father when a devaluation of the Egyptian pound this month caused the imported medicine to disappear altogether.

"Before, I could still find it if I searched in several pharmacies. Today I can't," said the 34-year old teacher, who asked not to be named in full.

A dollar crunch over the past year had already driven up prices for imports including drugs, causing shortages in medicines to treat diabetes, heart and kidney diseases.

That turned into a crisis this month after Egypt floated its currency as part of an economic reform package linked to a $12-billion IMF loan.

The Egyptian pound, which had been pegged at 8.89 to the dollar, now trades at banks for up to 17 pounds a dollar.

"Right after the central bank decision, distribution companies informed us there would be a quota for imported medicines each pharmacy can get," said Maryse Michel, who works at a pharmacy on a busy street in Cairo.

"Every day people come asking for medicines I don't have - maybe 40 percent of clients," she said.

Distributors say importing drugs or their ingredients has become more expensive, but they cannot pass on the extra costs to clients as the government has set prices for the medicines.

The health ministry in turn accuses distributors of stockpiling the medicines to jack up prices.

Medicines are the latest products affected by the falling pound, with shortages in other imports as Egypt embarks on a painful austerity programme after years of unrest that have battered its economy.

Egypt has a large pharmaceutical industry, but it also relies on imported ingredients.

"Ninety-nine percent of components of medicines manufactured in Egypt are imported," said Mohi Hafiz, a board member on the pharmaceutical division of the Federation of Egyptian Industry.

"The state has to intervene," he said. "If we don't find a solution in two or three months, we'll have a real problem."

"The companies want to continue making a profit of 2,000 percent," he said. "They spread rumours, say there is no more insulin, they stop distributing to pharmacies and impose quotas."

His ministry has issued reassuring statements, saying for example that the country has enough insulin to last seven months.

Hoda, a 52-year-old pharmacist, accuses distributors of "starving the market for drugs which they will then sell at a high price."

Hafiz denies this, but says distributors have set quotas.

"The distributors need to control the flow of products put on the market. Otherwise they will have shortages in their stocks," he said.

Fatima, who teaches in a private school, says she can get medicines from abroad whenever she leaves the country or if a friend visits Egypt.

Zeinab, a 25-year-old biomedical engineer, says she has to scour the black market for medicine for her mother, who suffers from kidney failure.