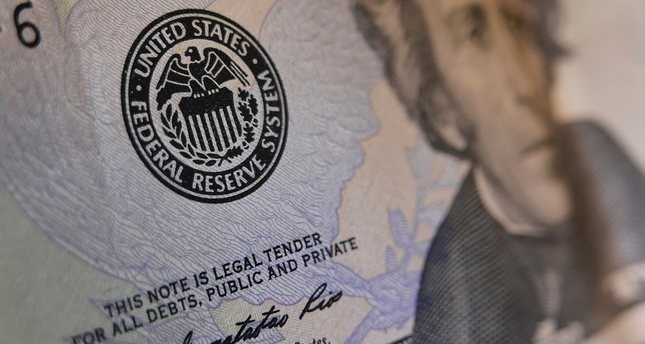 Federal Reserve policymakers appeared confident on the eve of the U.S. presidential election that the economy was strengthening enough to warrant interest rate increases soon, minutes from the Fed's Nov. 1-2 meeting showed.

The minutes released on Wednesday back the consensus view on Wall Street that the Fed is poised to raise rates in December. Policymakers left borrowing costs unchanged earlier this month, just days before Republican Donald Trump triumphed in the Nov. 8 presidential contest.

Voting members of the Fed's rate-setting committee saw equal risks the economy would overshoot or undershoot their forecasts for continued growth and a tightening labor market.

"Almost all of them continued to judge that near-term risks to the economic outlook were roughly balanced," according to the minutes.

Most of the voting policymakers backed holding off on rate increases "for the time being," according to the minutes, a view that was reflected in the language of the Nov. 2 policy statement.

Seventeen policymakers participated at the November policy meeting, of whom 10 had a vote. Among the wider group of participants, most said it "could well become appropriate" to raise rates "relatively soon," according to the minutes.

Some argued a hike should come at the Fed's December meeting in order to preserve the central bank's "credibility."

Fed officials have already downplayed the significance of Trump's election for near-term policy decisions, although they have warned the Fed could raise rates more quickly if the federal budget deficit widens under Trump.

Fed Chair Janet Yellen said last week in congressional testimony that Trump's election did nothing to change the Fed's plans for a rate increase "relatively soon."