US dollar sets new record at 3.5 against Turkish lira 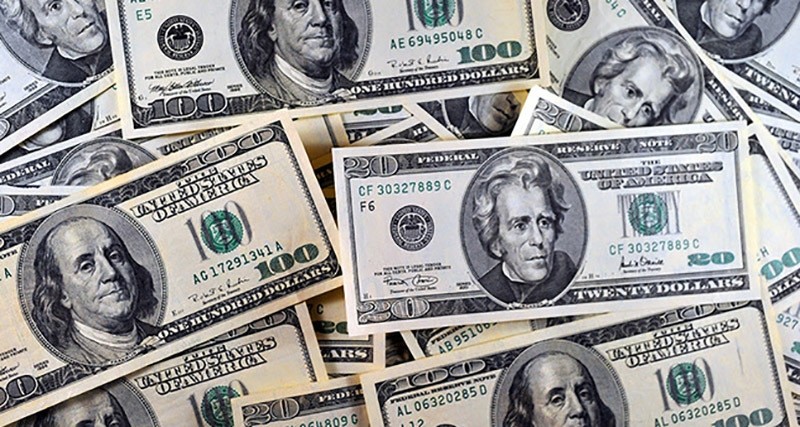 The U.S. dollar hit a new record high against the Turkish lira at 3.5005 on Thursday.

The rise in dollar was accelerated by Prime Minister Binali Yıldırım's announcement that the ruling Justice and Development Party (AK Party) and the opposition Nationalist Movement Party (MHP) would submit the draft constitutional proposal to the parliament next week, making the rate climb from 3.43 early in the day to 3.5 in the afternoon.

Like the U.S. dollar, the euro also reached a new record high against the Turkish lira at 3.7140.