Iran to change national currency unit back to the toman 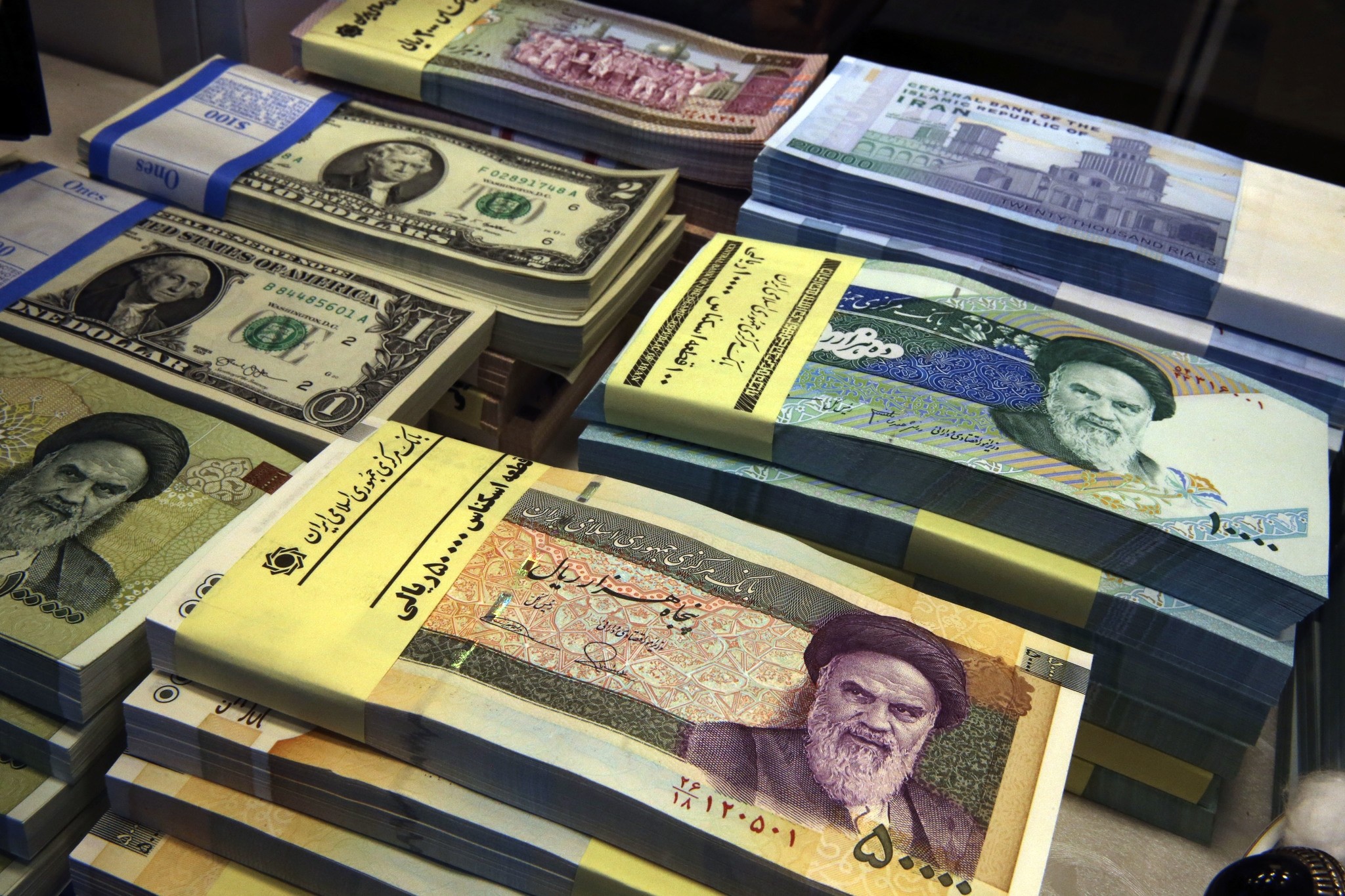 In this April 4, 2015 photo, Iranian and U.S. banknotes are on display at a currency exchange shop in Tehran, Iran. (AP Photo)
by Dec 07, 2016 12:00 am
The Iranian government has reintroduced thetoman as its official currency, replacing the rial, the IRNA newsagency said Wednesday.

It's still unclear when new coins and bank notes will be madeavailable.

For most Iranians, the currency move won't make much of a difference,as most Iranians already calculate prices using the toman, which is equal to 10 rials.

The toman was used as the country's official currency until 1925, when it was replaced by the rial at the rate of one toman to 10 rials. With the new currency change, a zero will de facto again be removed from price figures.

For tourists, the change could provide an advantage. Until now thecurrency has caused confusion for travellers as the rial was the official currency used at banks and hotels, but locals referred totomans to calculate prices.
Last Update: Dec 07, 2016 7:43 pm
RELATED TOPICS